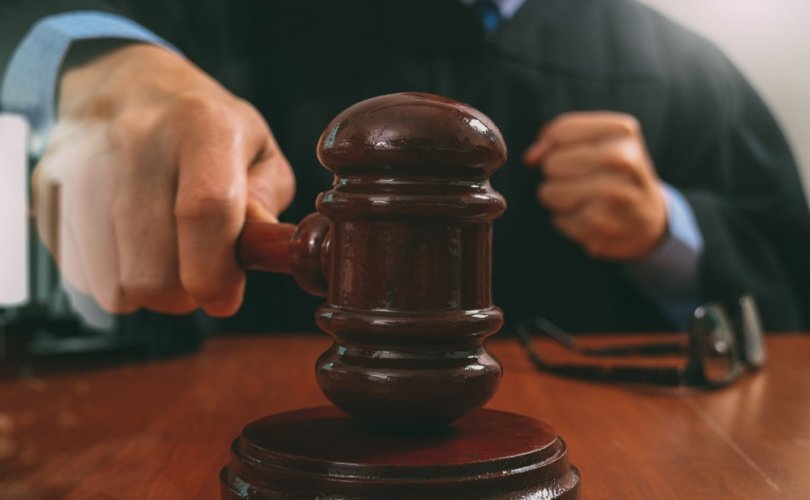 October 3, 2019 (Society for the Protection of Unborn Children) — In a decision that “turns justice on its head” the High Court in Belfast has ruled that Northern Ireland's abortion laws breach the UK's human rights commitments.

The High Court judge found in favour of Sarah Ewart, a woman from Northern Ireland, who travelled to England for an abortion after she was told that her baby would die before or shortly after birth.

“This judgement effectively says that severely disabled children, with life-limiting conditions, have no right to exist,” Liam Gibson, SPUC's Northern Ireland political officer, explains. “They can be deprived of the most fundamental human right by having their lives taken from them. This is not justice, this is eugenics.”

In making her judgement, Mrs Justice Keegan followed the opinion of four justices of the Supreme Court in London, who said last year that Northern Ireland's ban on most abortions was incompatible with Article 8 of the European Court of Human Rights, (the right to respect for private and family life), in prohibiting abortion in cases of rape and incest and “fatal foetal abnormality”.

The 2018 case was dismissed, as the Northern Ireland Human Rights Commission, which brought it, had no legal standing to do so.

Although the judge found in favour of Mrs Ewart, she did not make a formal declaration that Northern Ireland's abortion laws are incompatible with human rights. This is because of impending legislation, already passed at Westminster, which will decriminalise abortion if there is no deal to restore devolution in Northern Ireland by 21 October.

No Right To Abortion

Commenting further on the judgement, Mr Gibson said: “Any claim that by providing legal protection for children before birth the law in Northern Ireland violates human rights obligations turns justice on its head. Not one of the nine core UN human rights treaties even mentions abortion.

“Yet, the Universal Declaration of Human Rights, the seminal document of the human rights project, recognises that 'the child, by reason of his physical and mental immaturity, needs special safeguards and care, including appropriate legal protection, before as well as after birth'.

“No court, no parliament and no government has the legitimate authority to brand any section of the human family as non-persons so they can be killed. This judgement is wrong and eventually it will be overturned.”