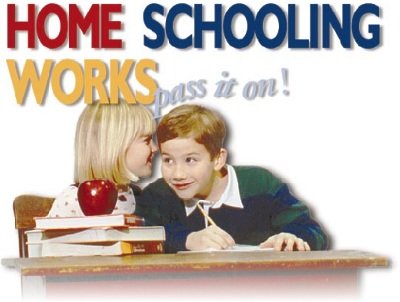 STILL RIVER, MA, June 2, 2015 (LifeSiteNews.com) —  A group of Catholic high school students from Massachusetts released a slick video last week in which they draw a compelling parallel between the slaughter and carnage caused by the 2013 Boston Marathon Bombing and the killing that takes place daily inside Boston’s Planned Parenthood abortion centers.

“Meanwhile, on the outskirts of Boston, another tragedy is taking place. Here at Planned Parenthood lives are being lost daily. Since the Marathon bombing, thousands of innocent children have been brutally murdered. The cradle of liberty has been violated. Where are the responders? Who is coming to the rescue?” states one of the students in the film.

Shot on location in Boston and titled “In the Cradle of Freedom – A Tale of Two Tragedies,” the film has the goal of spreading the message about the value of every human life.

Lisa Blevins, Campaign Director for 40 Days for Life in Tempe, Arizona called the film a “call for the public to respond with bravery and determination” to the injustice of abortion.

“This video has the ability to inspire and encourage others to feel the Holy Spirit calling upon them to become a leader in the pro-life movement, or be one of the faithful who pray and stand witness,” she told LifeSiteNews.

The former Planned Parenthood worker does an excellent job of stripping the veneer off of abortion as a safe, clinical, and humane procedure.

“The horror that goes on here takes place behind closed doors,” the former abortion worker testifies in the film.

“Nobody, except the workers, have to see the carnage, the bodies of thousands of children torn limb-from-limb, their tiny mangled bodies thrown away like trash.”

“The world is silent, oblivious to what goes on here. But, I know from first hand experience. I used to work in this very building for two years,” she said.

The video challenges viewers to work towards ending the hidden reality of abortion through public witness and prayer.

“Is the lack of response due because there are no explosions, no screams heard, no blood flowing on the streets, no body parts flying, and no chaos? Do the horrifying signs of death need to be seen in order to produce a response,” asks one student.

“When will the scourge of abortion be taken from our country? When enough hearts have been converted through prayer and public witness, and the value of the individual soul is realized,” states another student.