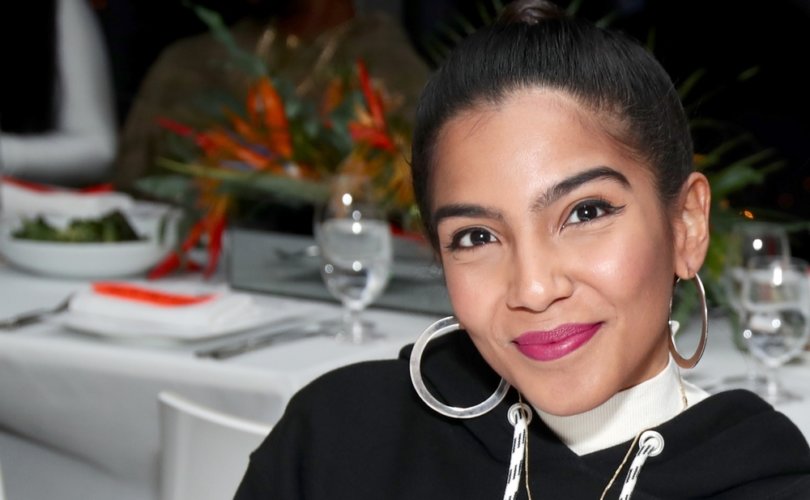 October 6, 2020 (LifeSiteNews) – A number of Trump-haters have taken to social media to wish death upon Trump since news of his COVID-19 diagnosis, prompting social media platforms to release statements condemning all death wishes, including those against the president.

Meanwhile, Trump has returned from hospital to the White House, telling the American people yesterday: “Don’t be afraid of Covid. Don’t let it dominate your life”

I will be leaving the great Walter Reed Medical Center today at 6:30 P.M. Feeling really good! Don’t be afraid of Covid. Don’t let it dominate your life. We have developed, under the Trump Administration, some really great drugs & knowledge. I feel better than I did 20 years ago!

While some leading Democratic figures such as Joe Biden and MSNBC host Rachel Maddow wished the president well while he was in the Walter Reed Medical Center, others have laid bare the full extent of their hatred for Trump.

Zara Rahim, former national spokeswoman for Hillary Clinton, has apparently reversed a tenet of her “moral identity” in order to express a death wish for Trump. “It’s been against my moral identity to tweet this for the past four years, but I hope he dies,” she said in a since-deleted tweet.

Some have taken the opportunity to express vitriol not just for Trump, but for conservatives in general. Black Lives Matter activist Youtuber Benjamin Dixon, who currently has 78.7k subscribers on social media platform Twitter, said in a tweet this past Friday, “Just remembering how utterly evil the Right has been from Trayvon to Breonna Taylor… f—  y’all President. Ima take my chances with karma and wish on him the same thing you wished on Black lives and laugh just as hard you pieces of s—-  sociopaths.”

Billy Hallowell of Fox News commented yesterday, however, that the hatred shown for Trump when stricken by illness does not bode well for the future of America.

“The true measure of the type of person we are is how we react when an ideological enemy falls ill, faces struggles or is hammered down by life. It is in those moments that we show the world through our reactions what is really in our hearts,” he said.

“The hate-filled responses to President Trump’s COVID-19 diagnosis expose the deeply troubling state of the hearts of many people today,” Hallowell continued.

“To be clear, Facebook is removing death threats or content targeted directly at the president that wishes him death, including comments on his posts or his page — in addition to content tagging him,” she said in a tweet Friday.

Twitter likewise denounced such comments Friday night, but considers “a number of factors” when “determining the penalty for violating this policy.” Twitter said, “tweets that wish or hope for death, serious bodily harm or fatal disease against *anyone* are not allowed and will need to be removed. This does not automatically mean suspension.”

Twitter’s policy also prohibits “the glorification of violence.” In a striking irony, former Twitter CEO Dick Costolo recently tweeted, “Me-first capitalists who think you can separate society from business are going to be the first people lined up against the wall and shot in the revolution.” Costolo added that he’ll “happily provide video commentary.”