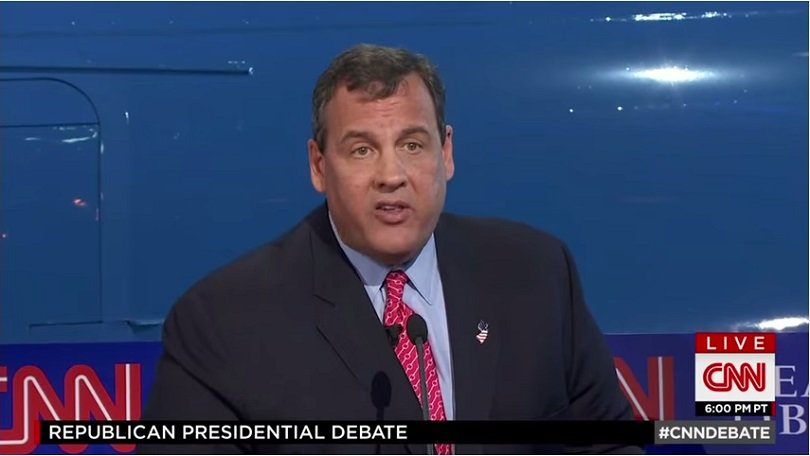 SIMI VALLEY, CA, September 17, 2015 (LifeSiteNews) – Hillary Clinton should be asked if she supports the practices depicted in undercover videos of Planned Parenthood selling aborted babies' organs – and if not, why she refuses to defund them, New Jersey Gov. Chris Christie said at the CNN presidential debate last night.

In his strongest language on the issue to date, Christie said that Republicans should not be asked about why they wish to deprive the abortion industry of $500 million a year in taxpayer funding.

“Let's ask Hillary Clinton,” Gov. Christie said. “She believes in the systematic murder of children in the womb to preserve their body parts in a way that maximizes their value for sale, for profit.”

“It is disgusting,” he said, “and the American people need to hear” her explanation.

He also said Congressional leaders were “giving the president a pass” by refusing to defund Planned Parenthood, since Barack Obama has said he would veto any such legislation.