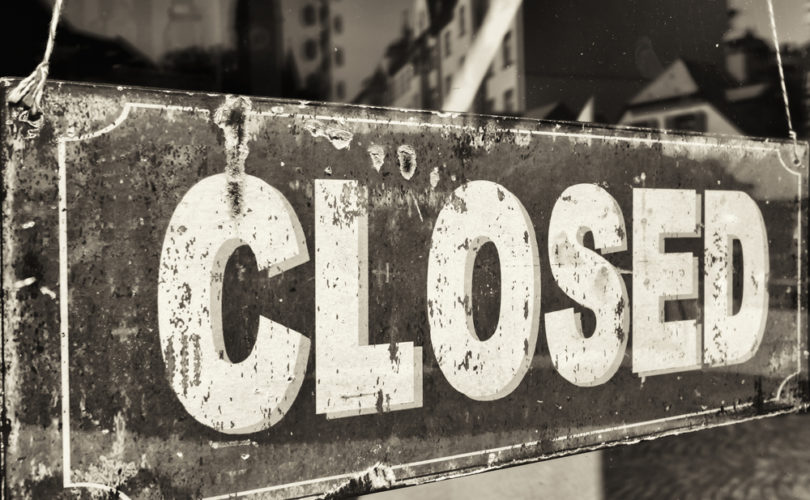 SELMA, Alabama, January 4, 2016 (LifeSiteNews) — In 2014, Fr. Terry Gensemer of CEC For Life uncovered an illegal abortion clinic in Selma, Alabama, and began efforts to stop the appalling operation. Now, the coalition of pro-life organizations that developed around those efforts has confirmed that Dr. Samuel Lett is no longer performing abortions in the city of Selma.

Pro-life leaders from CEC For Life, Operation Rescue, Life Legal Defense Foundation, The National Black Prolife Coalition and Created Equal have been building public awareness around this illegal clinic for nearly two years. Aside from several public campaigns and a historic march across the Edmund Pettus Bridge with Alveda King, Charmaine Yoest and Star Parker, these same organizations have continued to call for state authorities to take action and prevent Lett from becoming the next Gosnell.

Fr. Terry Gensemer, Director of CEC For Life, comments, “We are thankful that Dr. Lett has ceased abortions in Selma, as we know that this same kind of under-the-radar, illegal activity led to the horrors we saw in Kermit Gosnell’s Philadelphia clinic.”

Gensemer also reports that, though Lett has ceased abortions, the coalition is still in communication with state officials regarding other ethical and legal violations that are disconcerting and require action.

Catherine Davis, Founding Core Member for the National Black Prolife Coalition states, “The women of Selma and Alabama have won a victory with the closing of the illegal abortion operation of Samuel Lett. We do not know how many women lost their fertility, or even lives, at his hands. We are rejoicing, however, that our actions have resulted in the closure of this center.”

“It took teamwork to drive abortions out of Selma,” adds Troy Newman, President of Operation Rescue. “This was a fine example of what can be accomplished with the spirit of unity and cooperation. We will continue to work together and push for complete assurance from the state that illegal abortion is dealt with in Alabama.”

Allison Aranda of Life Legal Defense Foundation acted as a legal consultant throughout the efforts to expose Lett’s misconduct. She adds, “Lett’s illegal operation may have come to an end, however, state officials still must hold him accountable for his numerous violations. Quietly ceasing to perform abortions does not dismiss Lett’s illegal conduct, nor should it.”