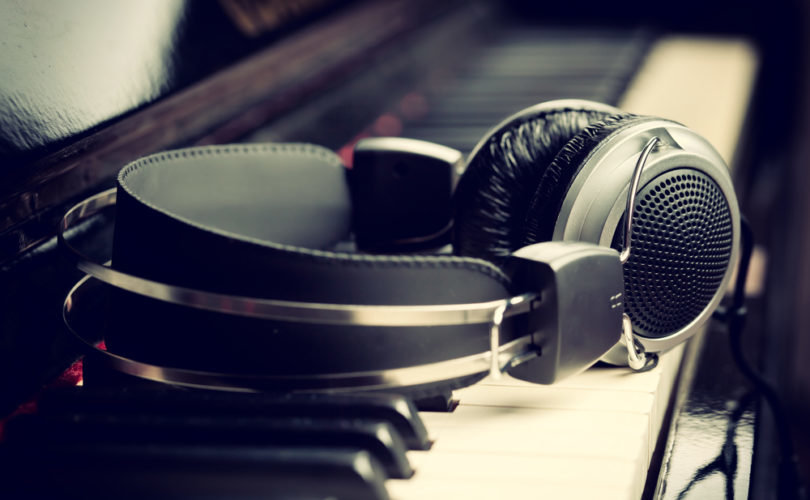 A teacher has been put on administrative leave after being caught sneaking out of the home of a 15-year old boy he met on a gay social networking site.

Roger Kessler, who has taught for 14 years, was seen sneaking out of a residence by its owners, according to the Texas television network WFAA8. They detained him until police arrived, at which point Kessler said he was meeting to have sex with a male resident that he met on Grindr.

The male, it turned out, is 15 years old. And Kessler didn't tell his underage victim that the 43-year old is HIV-positive. He has been jailed on $250,000 bond.

Kessler's employer, Richardson School District, released a statement declaring, “Police have indicated that the charge does not involve a student at RISD Academy or in RISD. Mr. Kessler has been placed on administrative leave, pending the resolution of the situation.”

The school district says that Kessler has “no history of complaints of this nature,” and that parents at the school where Kessler teaches “were informed through a letter home Thursday.”