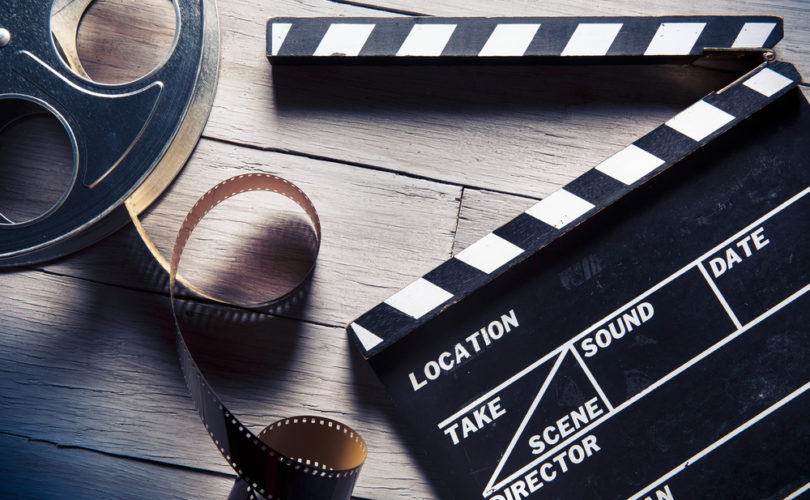 June 4, 2019 (LifeSiteNews) – A prominent Hollywood producer and financier is lending his influence to the campaign against strong pro-life laws recently enacted in Georgia and across the country, vowing to raise money to get the laws struck down and encouraging other wealthy figures to do the same.

Peter Chernin, head of the Chernin Group, is circulating a letter to studio executives as well as influential figures like Apple’s Tim Cook and Amazon’s Jeff Bezos announcing a campaign to help the left-wing American Civil Liberties Union (ACLU) reach its $15 million fundraising goal for challenging the laws in court, The New York Times reported. A spokesperson confirmed the letter’s authenticity but would not comment further.

Last month, Georgia enacted a law banning abortions once a fetal heartbeat can be detected except in cases of rape, incest, physical medical emergencies, and pregnancies deemed “medically futile.” If allowed to take effect, it will ban abortions in all other cases as early as six weeks into a pregnancy starting in January 2020. Numerous other states have also passed heartbeat laws, and Alabama recently enacted a near-total abortion ban.

Most of the pro-abortion ire over these laws has revolved around Georgia, where the film industry generates substantial jobs and revenue. Dozens of celebrities have threatened a boycott to punish Georgians for enacting it, as have director Ron Howard, Disney CEO Bob Iger, Warner Bros. parent company Warner Media, the streaming service Netflix, and a handful of smaller studios.

“We have a moral responsibility to act immediately,” Chernin declared, noting that his company and family foundation had personally contributed a total of $1 million.

“Firing workers, most of whom oppose this legislation, does not seem like a just response,” Chernin wrote, explaining why he was not following the lead of other Hollywood names boycotting Georgia. “Taking action against only Georgia felt like a highly narrow and targeted response to a national battle. Abandoning and isolating parts of the country that we don’t agree with strikes me as a dangerous response.”

Films produced by Chernin include the Planet of the Apes reboot trilogy, The Greatest Showman, Mike and Dave Need Wedding Dates, and the recent J.R.R. Tolkien biopic that downplayed the author’s Catholicism. Chernin Group film producer Jenno Topping had previously accused Georgia of having “declared war on the rights and freedom of its women.”

In response to Hollywood’s efforts to pressure Georgia into abandoning preborn babies, many critics have noted that companies like Disney and Netflix continue to film in foreign nations where abortion is illegal, and are willing to market films in China despite the country’s actual human-rights abuses such as its one-child policy. LifeSiteNews is currently circulating a petition encouraging pro-lifers to cancel their Netflix subscriptions.

Despite the pressure, pro-life leaders are remaining defiant. U.S. Sen. David Perdue (R-Georgia) emphasized that despite Hollywood’s threats, the Peach State has once again been “rated for the sixth year in the row as the best state in the country in which to do business” by the trade publication Site Selection.

“We’re elected to do what’s right – and standing up for precious life is always the right thing to do,” Republican Gov. Brian Kemp said. “We are the party of freedom and opportunity. We value and protect innocent life — even though that makes C-list celebrities squawk.”