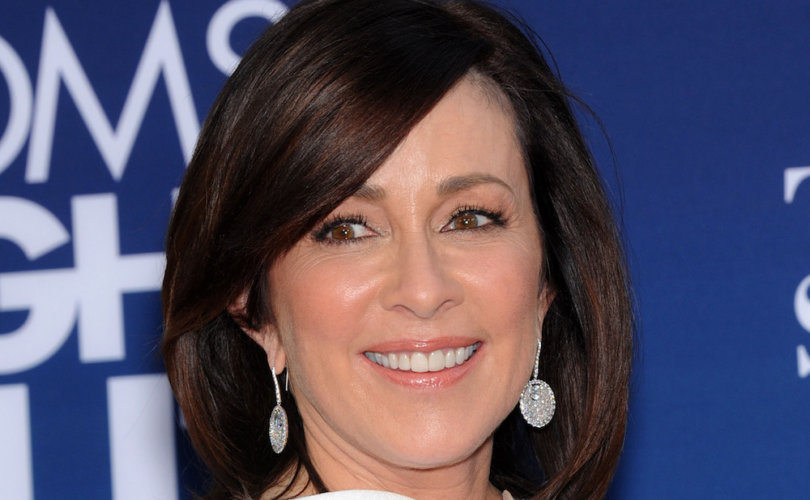 June 30, 2016 (LifeSiteNews) – Pro-life actress and Hollywood celebrity Patricia Heaton blasted the Supreme Court’s ruling against the Texas abortion facility health and safety law with a quote from Thomas Jefferson on the proper role of government.

Hey SCOTUS: “The care of human life & happiness, and not their destruction, is the first & only object of good government.” T. Jefferson

The Everybody Loves Raymond and The Middle actress received a slew of praise from her Twitter followers, who thanked her for her pro-life stance.

@PatriciaHeaton Yes to this a million times. This is yet another reason why you're one of my favorite actresses.

@PatriciaHeaton God bless you sweet Patricia. So appreciate your stand for life. Love to you.

@PatriciaHeaton love how you're not afraid to show what you stand for! It's what's sets you apart from so many others. God bless you!❤️����

Heaton is a rarity in Hollywood.  She is outspokenly pro-life and has voiced her support for the Little Sisters of the Poor and pregnancy centers.