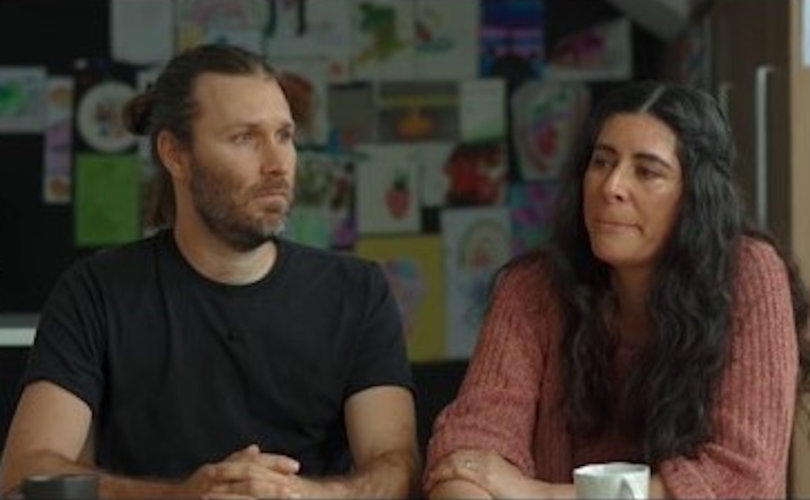 Christian publishers Luke and Carla Burrell were forced to close their wedding magazine after a targeted campaign against their advertisers was launched when they refused to show same-sex couples in its pages.

NEWCASTLE WEST, Australia, November 19, 2018 (LifeSiteNews) — A wedding magazine published by a Christian couple in Australia was shut down by a targeted campaign to drive away their advertisers because the magazine did not show same-sex couples.

“Last year, the Australian law was changed to allow same-sex couples to marry,” Luke and Carla Burrell wrote in a blog post entitled Farewell. “Since then, we have been asked repeatedly why our magazine had not yet featured all couples … we’ve experienced a flood of judgment.”

As the Burrells tried to reflect on where they stand on the issue of showing same-sex “marriages” in their publication, LGBT activists flexed their financial muscle to force them to either comply with their wishes — or shut down.

“Instead of allowing us the space to work through our thoughts and feelings, or being willing to engage in brave conversations to really hear each other’s stories, some have just blindly demanded that we pick a side,” wrote the Burrells. “We’re not about sides, we’re about love, patience and kindness.

“A campaign was launched targeting the magazine, our team and our advertisers. Couples who have featured in our magazine have also been the subject of online abuse despite their individual beliefs. We’re really saddened by this.”

As advertisers withdrew their sponsorship out of fear of being judged or in protest against the magazine, the Burrells came to the heartbreaking realization that their 12-year labor of love was no longer economically viable.

“As much as we love what we do and are inspired by the positive impact it’s had, we need to draw the curtain on this part of our lives, for now,” they wrote.

On social media, the couple's decision to fold the magazine rather than be forced to run articles and photographs of same-sex “marriages” was met with mockery by some.

“Good! Not only bigoted to do this but very stupid too, business-wise,” wrote Maria Harvey on Facebook.

In the comments section of an article about the closure of White on the pro-LGBT website PinkNews, the Burrells were judged and derided.

“I have to almost laugh at the bigots whining about being shut down,” wrote Paul Pearson. “No one censored them, no one closed them. They made a terrible business decision and their advertisers abandoned them — same thing happens to publications every day. They decided to be openly bigoted, the advertisers decided they didn't want their brands associated with it and walked.”

Christians, though, responded with sadness and disappointment on Facebook that yet another God-fearing business had been run into the ground by a targeted campaign by homosexual activists.

“I am very sad to hear this,” wrote Imelda Pavy in the comments of Christian Vision Radio's Facebook page. “I have learnt that people (in) this day and age do not accept no — do not accept that they are in the wrong. And are so offended when corrected. What a sad generation we have.”

Milton Medina offered words of encouragement: “Always remember, your rewards are in heaven, not this world.”

Yet other Christians prayed for the Burrells.

Kelly Cathcart was one of those Christians who turned her eyes up to heaven for the Burrells.

“Father, God, I don’t know this couple but, Lord, I just want to pray into their situation,” wrote Cathcart on Facebook. “I give you thanks for them holding fast to your teaching. Lord, I ask that you bless this couple and whatever happens that you go before them. In Jesus' name. Amen.”

Pro-gay activists react to gay ‘marriage’ resistance: ‘Too many Christians, not enough lions’