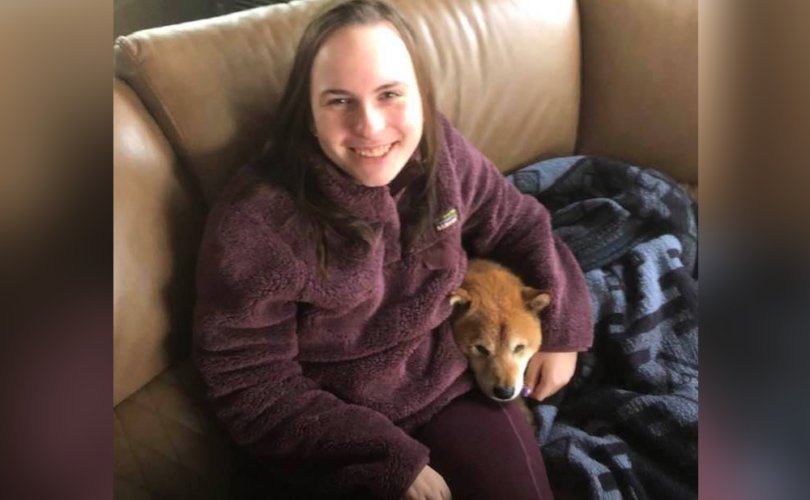 BOSTON, Massachusetts, February 20, 2020 (LifeSiteNews) – A jury today cleared four Boston Children’s Hospital doctors of medical malpractice and negligence for their role in seizing a Connecticut teenager after her parents disagreed with them about her course of care.

The state of Massachusetts took custody of then-15-year-old Justina Pelletier in 2013 after Boston Children’s Hospital doctors claimed the symptoms of her rare mitochondrial disease, which doctors at Tufts University Medical Center had been treating, were largely psychosomatic and an induced psychological disorder caused by her parents.

Justina was ultimately released back to her parents after nearly 16 months of being locked in a psychiatric ward. Her health significantly deteriorated while she was in state custody, and her contact with her parents was limited.

“We are very disappointed with the jury’s decision today,” the family said in a statement provided to LifeSiteNews. “It was especially hurtful for Justina. However, we are a very strong and close family, and our love for each other will sustain us. Our goal now is to work passionately across the nation to ensure no family will have to endure the sufferings that we have gone through.”

The Boston Globe reports that it took the jury under six hours to clear the hospital. The jury heard “from nearly two dozen witnesses” and sat “through hours and hours of evidence presentation that included volumes of medical records and numerous doctors’ emails, including one that referred to the family as ‘evil,’” according to the Globe.

“The aim was ‘to teach her to be healthy’ and ‘to stop encouraging her to think of herself as a sick child,’ Ellen Epstein Cohen, a lawyer for the hospital, said in her closing argument Wednesday.”

Human rights activist Rev. Patrick Mahoney, who has been helping the Pelletiers and was with them today in Boston, told LifeSiteNews “these kinds of situations” in which parents lose custody of their children or face other problems because of disagreements with doctors “tragically are increasing dramatically across the nation on many different levels.”

Newton is “one of the state’s most controversial pediatricians, admired by many but reviled in some legal circles as a messianic physician who is too eager to see a dark side in the parents and caretakers who bring ailing — or dead — children into the emergency room,” the Globe wrote in previous coverage of the doctor.

This is a developing story. LifeSiteNews will continue to provide updates.