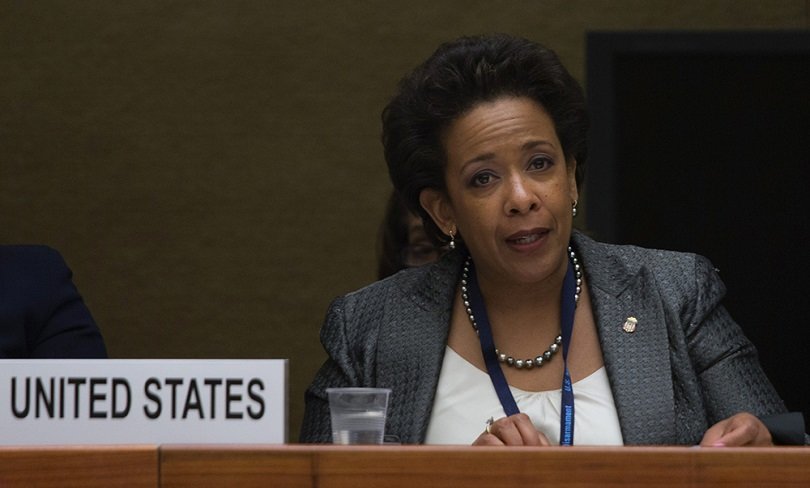 Reps. Jan Schakowsky, Zoe Lofgren, Jerry Nadler, and Yvette Clarke sent a letter to U.S. Attorney General Loretta Lynch and California Attorney General Kamala Harris on Tuesday asking that they “investigate whether any laws were broken” by the recent expose spearheaded by the Center for Medical Progress.

So far the organization has released two videos, which have deeply concerned — and many would say, discredited — Planned Parenthood.

These four representatives, who are among the chamber's most left-wing, say that actors used a false California ID, created a fictitious limited liability corporation posing as a human biologics company, and filmed Planned Parenthood officials without their consent.

The letter also raised an apparent alarm over the fact that CMP's chief investigator, David Daleiden, “is a 'friend' of James O’Keefe, the individual who posed as a pimp and secretly videotaped ACORN staff in offices in California and other states.”

“This is a new low, even for anti-abortion activists who will stop at nothing in their effort to undermine a woman’s right to choose,” said Schakowsky, D-IL, the keynote speaker at the Democratic Socialists of America 2004 fundraiser.

Schakowsky called CMP's investigation an “unbelievably elaborate and troubling scheme, and all Americans should have concerns about that.”

Rep. Lofgren, D-CA, dismissed the video as “the latest iteration of harassment and partisan attacks on Planned Parenthood which have become far too common.”

“Planned Parenthood,” she said, “is a well-respected and important organization in my community.”

Congressman Nadler, D-NY, said the video amounted to little more than “bully tactics” designed “to attack Planned Parenthood, undermine their life-saving work and deny the Constitutional and moral rights of women across the country.”

Attorney General Lynch said today that she will review all evidence concerning the case and determine which legal steps, “if any,” to take against Planned Parenthood.

She did not specifically reference the Democratic congressmen's letter.