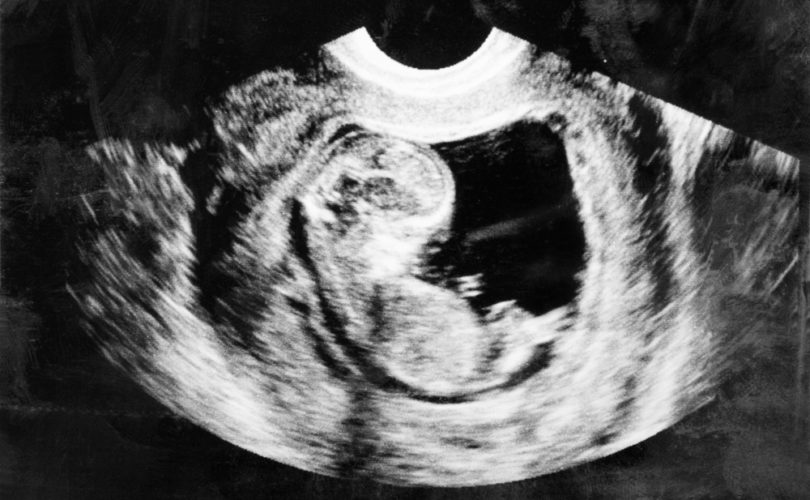 WASHINGTON, D.C., July 13, 2015 (LifeSiteNews) – Seventy-four pro-abortion Democrats have introduced legislation that would fund abortion on demand at the federal level.

According to a press release from Rep. Barbara Lee, D-CA, the “Equal Access to Abortion Coverage in Health Insurance Act” will “ensure health coverage of abortion for every woman regardless of her income, how she is insured or where she lives.”

“In essence the bill would end the harmful Hyde Amendment policies that restrict a woman's ability to make the best healthcare decisions for herself and her family,” said the release. The Hyde Amendment has, since 1976, limited federal funding for abortion to cases where a pregnancy risks the life of the mother or where the pregnancy was caused by rape or incest.

The bill's specifics follow the Democratic Party's 2012 platform of abortion on demand. If signed into law, it would require full funding of abortions under all federal “public health insurance programs, including Medicaid, Medicare, and the Children's Health Insurance Program.”

Likewise, federal employees would be covered by federal tax dollars for abortion through their insurance companies, and federal “restrictions on private insurance coverage of abortion care” would be prohibited.

The bill would also make it illegal for the federal government to protect life against state laws supporting abortion, and for state and local governments to “prohibit, restrict, or otherwise inhibit insurance coverage of abortion care by private health plans.”

Dozens of national abortion groups, including Planned Parenthood, have backed the legislation. It is not expected to move forward in the GOP-controlled House.

Supporters of the abortion-on-demand bill have cited a recent poll to claim that the legislation has majority support among the U.S. public. For example, citing a recent poll by Hart Research Associates, RH Reality Check wrote that “56 percent of voters would support legislation like the EACH Woman Act that would require Medicaid to cover all pregnancy-related care, including abortion.”

Additionally, “three in four voters, including 62 percent of Republicans, agreed that 'as long as abortion is legal, the amount of money a woman has or does not have should not prevent her from being able to have an abortion,'” reported RH Reality Check.

LifeSiteNews was unable to find the poll itself, nor its methodology, and was told in a call to Hart Research Associates that only the client who hired Hart to conduct the poll is able to answer media questions. LifeSiteNews was not told who that client was, as the Hart employee who dealt with the client is out of the office until July 15.

Progress: States have enacted dozens of pro-life laws so far in 2015