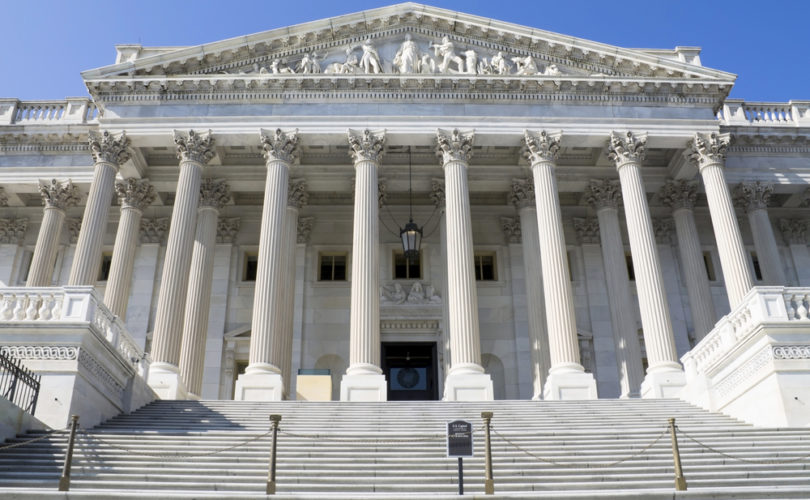 WASHINGTON, D.C., July 7, 2020 (LifeSiteNews) – House Democrats are making another attempt to undo the Trump administration’s ban on foreign aid to pro-abortion organizations, this time with language that would make international abortion funding permanent.

Shortly after taking office in 2017, President Donald Trump not only reinstated the Mexico City Policy, which bars the United States’ $8.8 billion in foreign aid from being distributed to entities that perform abortions, but took the additional step of expanding it to groups that promote or discuss abortion.

It has long been tradition for new Democrat presidents to lift the Mexico City Policy and new Republican presidents to reinstate it as one of any administration’s first official acts. Over the past few years, however, Democrats have grown increasingly fixated on the notion of codifying as many aspects of abortion-on-demand in federal law as insurance against pro-life presidents and judges.

Even if it passes the Democrat-controlled House, the pro-abortion language would presumably be a non-starter in the Republican-controlled Senate. However, if offers a preview of things to come next year should former Vice President Joe Biden defeat Trump in November’s presidential election. Biden has endorsed codifying a “right” to abortion in federal statutes, which would not only force states to allow abortion but invalidate most mild state-level abortion restrictions and regulations.

Any lasting pro-abortion change to the Mexico City Policy will most likely have to come through the combined efforts of a Democrat president and Congress, as the U.S. Supreme Court’s ruling last week that foreign organizations do not have a First Amendment right to refuse conditions placed on aid money, effectively deprives foreign abortion groups of argument they would have used to challenge the policy in court.