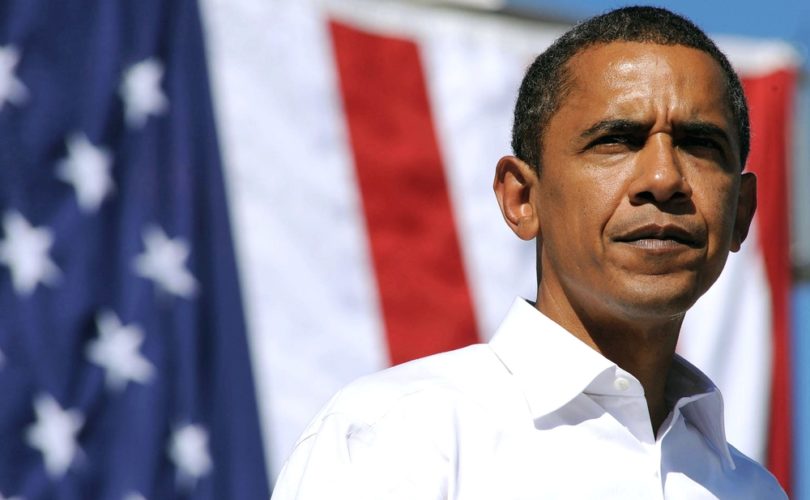 WASHINGTON, D.C. — A House committee says that President Obama's “political rhetoric” was critical in the IRS' decision to target Tea Party, pro-family, and other groups that had politically conservative leanings.

The targeting, which was made public in May 2013 but went on from 2010 through 2012, began after the Citizens United Supreme Court case allowed for more increased political spending by corporations and unions. Democrats decried the high court’s decision, saying it allowed “dark money” into politics.

According to Tea Party Patriots co-founder Jenny Beth Martin, the president's influence is no surprise. “It's difficult to conceive how President Obama didn't influence events leading to the targeting of conservatives by the IRS. Whether there is a direct link to the President or anyone else at the White House remains to be seen.”

The Oversight Committee's report comes just days after the IRS said it lost e-mails from the former IRS official who oversaw the targeting, Lois Lerner. And on Tuesday, it was reported that the e-mails of six other IRS officials cannot be found by the tax agency. Martin told LifeSiteNews that those e-mails perhaps could have shown a connection to the White House.

Lerner and an advisor also sent more than one million pages of information on non-profits to the FBI, which may have violated federal law. The White House has dismissed GOP criticism of the lost e-mails as “far-fetched skepticism.”

Martin continued her call for a special investigator of the scandal, saying, “It's impossible for Obama's political appointees to conduct a credible investigation and it's time for an independent counsel to be appointed so Americans can learn the truth about what their government is doing to intimidate citizens.”

“It's difficult to conceive how President Obama didn't influence events leading to the targeting of conservatives by the IRS.”

The lead investigator into the scandal is an Obama campaign donor, which conservatives have said is problematic.

The Oversight Committee has subpoenaed IRS Commissioner John Koskinen to testify on Monday, June 23 about the lost e-mails. Koskinen is also testifying to the House Ways & Means Committee on June 24 about the scandal.