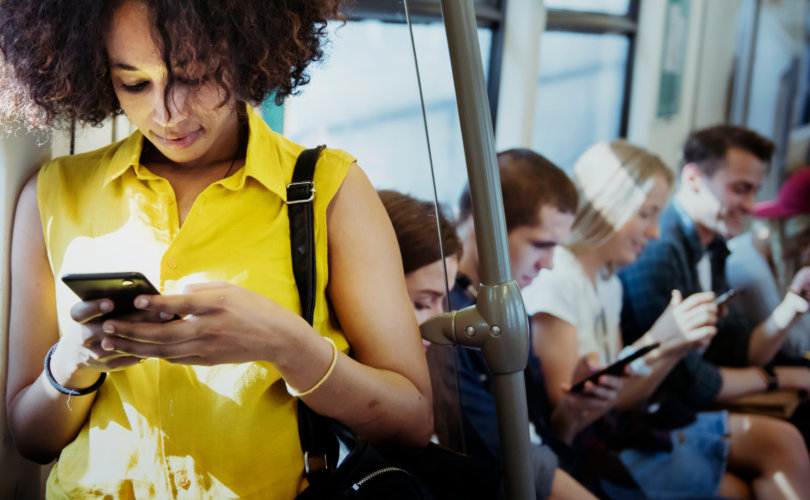 February 10, 2020 (LifeSiteNews) — Brian Fisher was a successful businessman before he became a passionate pro-life activist. In 2009, he launched Human Coalition in order to prevent unborn babies from being aborted. Today he is blazing a trail in the pro-life movement with his marketing and analytical skills.

“In the late 2000s, most for-profit businesses were using internet ads to reach people,” Fisher told pro-life activist Jonathon van Maren in a recent interview. “And the pro-life movement was not doing a lot of that work. And so to us, it was sort of just a logical gap. ‘Let's go online to where our potential clients are and let's introduce ourselves and invite them to have a conversation with us.’”

Fisher says his team realized pretty quickly that there was a disconnect between how pro-lifers were operating and the reality on the ground. Technology, he said, offered a unique way to reach women who were using the internet to get an abortion.

“If a woman…is searching for an abortion provider, we want to be the first link that she sees, which means we need to be very wise and aggressive about how we market to her through ads and links online,” he said.

“The first ad that you'll see or the first link you'll see will belong to us, and she'll click on the phone number and she'll be immediately connected to our contact center and we'll continue to build the relationship from there. It's also the exact same sort of cycle that you and I go through all the time when we're searching for a product online.”

While he admits Google and social media is under pressure to crack down on social conservatives, Fisher believes that his team is effective enough to overcome any sort of censorship. “We will continue to find creative ways to find women who need our services,” he emphatically stated.

Ultimately, Brian Fisher is someone driven by numbers. After bringing on auditors and a group of marketers to evaluate what sort of improvements could be made, he decided to implement a number of changes, and says he will continue to do so going forward.

Fisher says it’s important to create a pipeline where pregnant moms can feel loved and welcomed. In order to do that, pro-lifers need to reach out to them in ways they haven’t before.

“We continue to find new ways to reach women who are high risk to abort. We own and operate a fantastic call center…they take calls and chats and texts and instant messages from women all day long,” he said. “And then they set appointments at either a pregnancy center that we work with in different parts of the country or at our own network of clinics that we own and operate.”

Fisher said that Human Coalition has an extended social work program that helps women with continual care. He’s also in the beginning stages of setting up a virtual clinic online.

“It's a rescue system designed to find women and children who are at risk.” We need to “bring them into a loving system of care,” he said.

Listen to the interview in its entirety below.