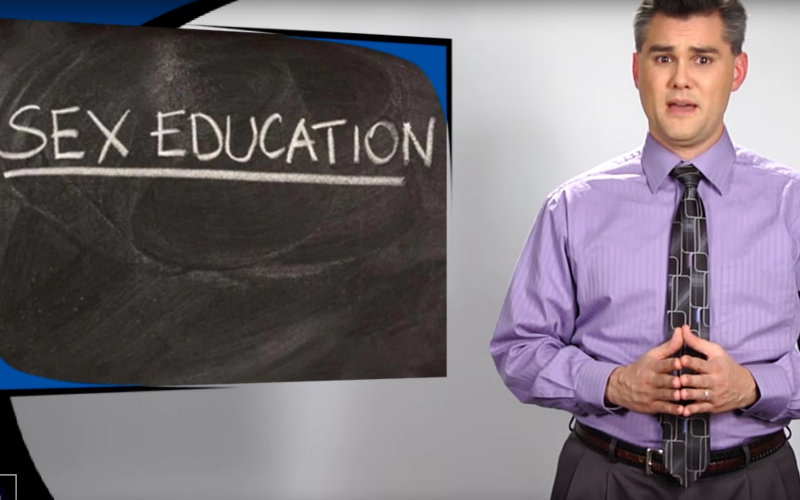 Warning: The video below contains graphic illustrations that are not suitable for children or teens. While the information the video contains is critical for parents and educators to know, viewers are strongly cautioned that some of the material is disturbing.

STAFFORD, VA (LifeSiteNews.com) – As Planned Parenthood kicks off National Condom Week tomorrow, it will also be actively engaged in selling sex to children as young as those in grade school with graphic videos and books.

The American Life League has compiled a video exposing some of Planned Parenthood’s disturbing materials that are presented to school-age children across the country.

“If a dirty old man showed this book to kids in a park, he’d be arrested,” said Sedlak. “Why does Planned Parenthood, a taxpayer-funded organization, get to distribute these books to our children and get more government money?’

The video also discusses Planned Parenthood of the Upper Hudson’s S.T.A.R.S (Seriously Talking About Responsible Sex), which required applicants to the program to be high school students and go to the sexually explicit Capital Pride.

“Planned Parenthood wants kids to choose it for their sexual education over their own parents,” said Sedlak. “It wants to be the trusted friend and advocate of kids of all ages. It knows that a conversation about sex with a stranger or browsing a Planned Parenthood website about teen sex is easier than talking with their parents. The abortion giant has no problem using tax dollars to exploit that fear and make money off those kids.”