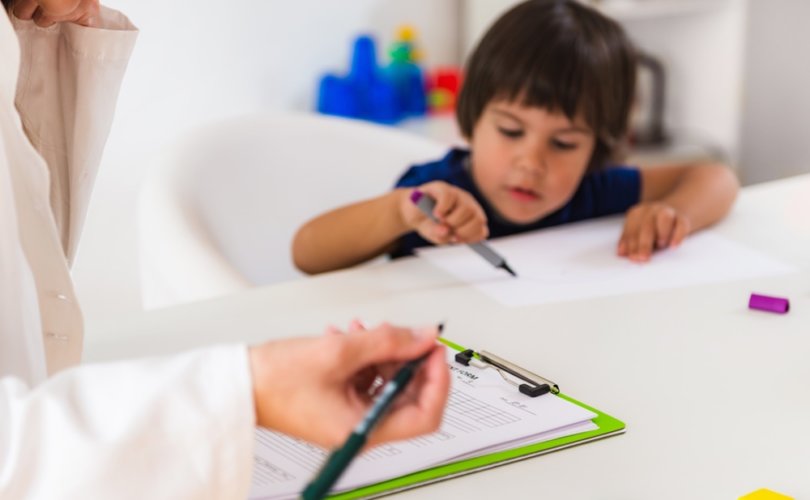 TAMPA, Florida, October 4, 2019 (LifeSiteNews) — In a ruling issued today that will have national repercussions, a federal judge permanently struck down a city ordinance that prohibited licensed counselors from providing voluntary talk therapy to minors seeking help to reduce or eliminate their unwanted same-sex attractions, behaviors, or identity.

Judge William F. Jung ruled that the city of Tampa had overstepped its bounds by instituting a regulation forbidding therapists from helping minors. “Local governments do not have authority to regulate counseling because it is the prerogative of the state,” according to statement from the Liberty Counsel.

Matthew D. Staver, founder and chairman of Liberty Counsel, averred the ruling will “gut every counseling ban in Florida and leave no room to redraft them.”

The judge’s order “shreds the arguments to justify these bans and will provide a strong basis for First Amendment challenges to the statewide bans,” said Staver in letter announcing the victory.

The court issued an order granting summary judgment to Liberty Counsel in a suit in which it represented marriage and family therapist Robert Vazzo and his minor clients, as well as the Christian ministry New Hearts Outreach, Tampa Bay.

Judge Jung said the city’s ordinance violates the state’s constitution by thrusting  itself into the center of the most private of matters faced by adolescents seeking help from licensed professionals:

“Nothing is more intimate, more private, and more sensitive than a growing young man or woman talking to a mental health therapist about sex, gender, preferences, and conflicting feelings. The Ordinance inserts the City’s code enforcers into the middle of this sensitive, intense and private moment. But this moment is already governed by Florida’s very broad rights of privacy, something the Ordinance ignores …The Florida Constitution’s privacy amendment suggests that government should stay out of the therapy room. The Tampa Ordinance does not address this constitutional issue, and in doing so the City attempts to occupy a very private space, contrary to a strong statewide policy.”

Tampa’s ordinance also denies parents’ rights to care for their children, rights which the judge said are “fundamental”:

“The Ordinance eliminates this long-standing parental right without discussion or exception — Florida already occupied this ground. Parental rights, which the Florida Supreme Court has noted are fundamental and protected by the state constitution,11 are reduced or increased within Hillsborough County, Florida, depending on whether one steps across the Tampa city line or not.”

“With due respect for the citizen legislators on the Tampa City Council, none are skilled in mental health issues, nor are any of the City’s code enforcement personnel,” said the judge. “In contrast, the Florida Department of Health, with its skilled adjudicatory bodies, is equipped to address this dynamic area of psychotherapy.”

In Judge Jung’s ruling, he offered a long list of points agreed upon by the city’s own experts in the field that demolishes the arguments of government bureaucrats, council members and legislators, and other proponents of banning therapy to minors:

While this ruling may well provide the basis for First Amendment challenges to current statewide and other local bans, it should be noted that nearly every contender for the Democrat presidential nomination has promised to institute a federal ban on any thereputic or religious counseling deemed to be “conversion therapy.”