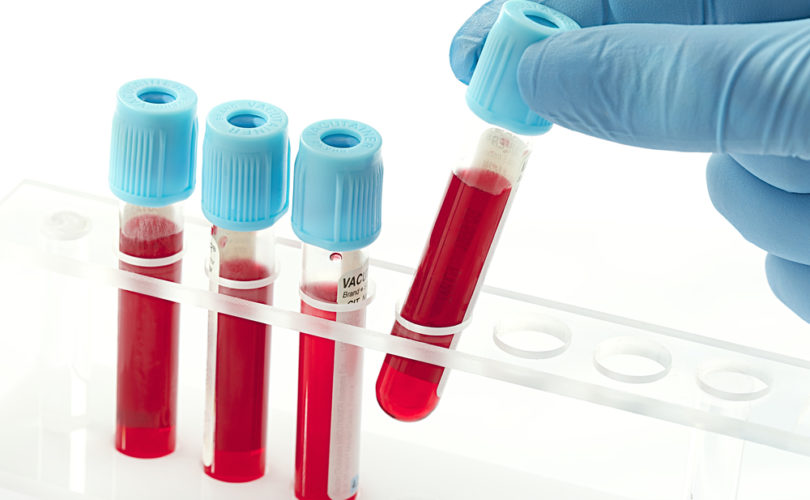 PARIS, June 22, 2018 (LifeSiteNews) – Canada’s tainted blood scandal of the 1980s could be getting a sequel in France, if a new lawsuit before the European Court of Human Rights (ECHR) is successful.

In 1997, Justice Horace Krever released a landmark commission report on systemic failures in Canada’s blood donation system that allowed approximately 2,000 Canadians to become infected with HIV from tainted blood in the 1980s. The report attributed the crisis to a variety of factors, one of which being the decision to import plasma acquired from high-risk populations in the United States.

Despite this history, 48-year-old Laurent Drelon has filed a discrimination suit challenging France’s requirement that gay men abstain from sex for one year before donating blood, Yahoo News reports. The French Council of State upheld the rule last year.

The one-year rule is itself a compromise from the country’s previous rule banning homosexuals from donating blood at all. But Drelon and his lawyer still find it intolerable.

“It's the first time that the ECHR will make a decision on whether French legislation is discriminatory or not,” attorney Patrice Spinosi said. The rule “is based solely on a person's sex and sexual orientation…and violates the right to privacy.”

In 2015, the Associated Press acknowledged that “men who have had sex with other men represent about 2 percent of the U.S. population, yet account for at least 62 percent of all new HIV infections in the U.S.” A 2013 report from Centers for Disease Control found that approximately 62% of gay men who knew they were infected with HIV/AIDS continued engaging in unprotected sex anyway.

Across the world, an unfettered right to donate blood is one of pro-homosexual advocates’ more commonly overlooked goals. In 2016, the Canadian Blood Services (CBS) under Prime Minister Justin Trudeau announced it was decreasing the waiting period for sexually-inactive gay men to donate blood from five years to one, which LGBT activists welcomed as an incremental step toward lifting the waiting period entirely.

The year before, the United States’ Food and Drug Administration under former President Barack Obama lifted its longstanding ban on accepting blood from homosexuals, replacing it with a one-year waiting period.

Even so, it’s noteworthy that the three countries have yet to lift the bans entirely, despite the steady progress of laws and regulations that not only erase distinctions between homosexuality and heterosexuality, but coerce private citizens to support the latter. The status quo may suggest that denying the evidence of the medical risk remains a fringe proposition.