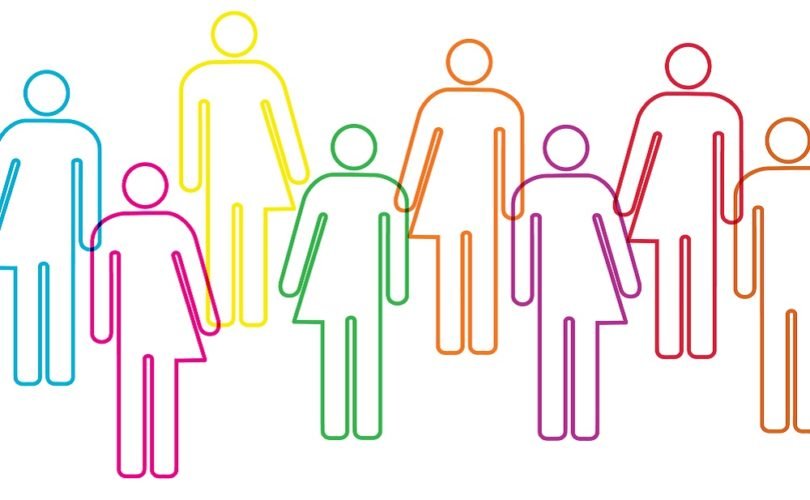 The Washington Examiner reported that Nelson is “biologically female but identifies as nonbinary,” and prefers to be referred to by “they” and “them.” She filed a human rights complaint over her experience working for restauranteurs Michael Buono and Ryan Kingsberry, describing a hostile working environment from them as well as bar manager Brian Gobelle.

As summarized by CBC News, Nelson worked for Buono Osteria in 2019, during which Gobelle allegedly refused to honor Nelson’s pronoun requests, and instead called her feminine nicknames like “sweetheart,” “honey,” and “pinky.” While “some colleagues respected Nelson’s pronouns,” others “were unhappy when [she] raised issues about inclusion.”

Four days after a verbal confrontation between Nelson and Gobelle, Kingsberry fired Nelson over the phone on the grounds that she came across “too strong too fast” as well as “militant.” Coworker Stacy Coplin, who overheard the phone call, says Nelson accused them of firing her over her pronouns, to which Kingsberry reportedly responded that Nelson had made other employees uncomfortable, and “part of the problem is making sure you vibe with the team.”

In her complaint, Nelson accused Kingsberry and Gobelle of employment discrimination on the basis of gender identity and expression. The case was heard this past July, and in a 42-page ruling dated September 29, Tribunal member Devyn Cousineau agreed.

“A violation of a person’s human rights is a violation of their dignity,” Cousineau wrote. “That is why s.37(2)(d)(iii) confers discretion on this Tribunal to award damages to compensate a complainant for injury to their dignity, feelings, and self‐respect.”

“Like a name, pronouns are a fundamental part of a person’s identity. They are a primary way that people identify each other,” Cousineau continued. “Using correct pronouns communicates that we see and respect a person for who they are. Especially for trans, nonbinary, or other non‐cisgender people, using the correct pronouns validates and affirms they are a person equally deserving of respect and dignity.”

In addition to the $30,000 awarded to Nelson “as compensation for injury to their dignity, feelings, and self‐respect,” the ruling requires Buono Osteria to “[a]dd a statement to its employee policies that affirms every employee’s right to be addressed with their own personal pronouns,” and “[i]mplement mandatory training, of no less than two hours, for all staff and managers about human rights in the workplace.”

According to modern biology, sex is rooted in an individual’s chromosomes and reflected by hundreds of genetic characteristics. In addition to denying scientific reality, coercing individuals to recognize an individual’s gender dysphoria as “gender identity” coerces Christians and Jews to contradict Genesis 1:27, which teaches that God created both sexes in His image.

In recent years, the notion that “misgendering” a gender-confused individual is “hateful” has gained power all over the world, from Canadian government bodies such as the BCHRT to British courts to American school districts to social media. It has also created a divide among left-wing feminists, between the new breed of LGBT “allies” and more conventional liberals who argue that recognizing “trans women” as female dilutes and erases actual womanhood.