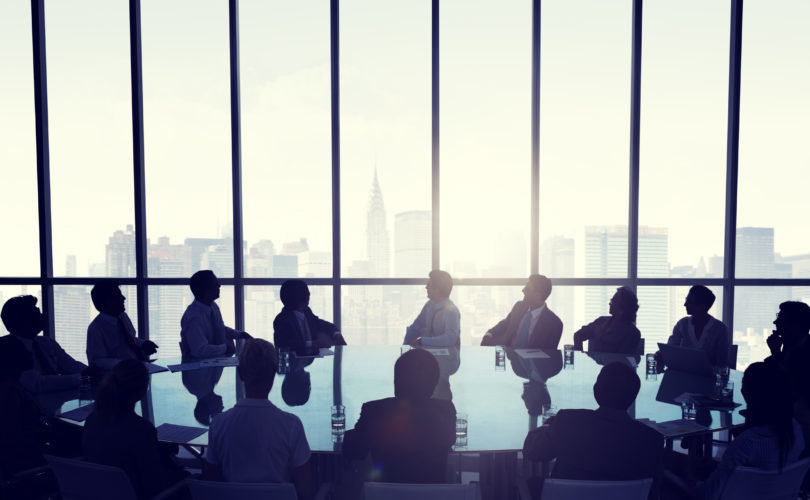 April 15, 2021 (LifeSiteNews) – More than 600 corporations, business leaders, and other entities, including Google, Amazon, and Warren Buffett, have come together to attack election integrity bills that they claim would “restrict” voting.

“We stand for democracy,” they said in a letter published in The Washington Post and The New York Times on Wednesday. “We all should feel a responsibility to defend the right to vote and to oppose any discriminatory legislation or measures that restrict or prevent any eligible voter from having an equal and fair opportunity to cast a ballot.”

The letter, which does not name any specific legislation, was a veiled shot at the hundreds of election reform bills sponsored by Republicans that are moving through state legislatures in the wake of the highly irregular 2020 election. New bills designed to bolster election integrity have been approved by at least one legislative chamber in 29 states since January. Five already have been passed into law.

Chenault and Frazier met virtually with nearly 100 CEOs on Saturday to develop strategies to fight election integrity bills, like one that passed in Georgia late last month. Lynn Forester de Rothschild, a close collaborator with Pope Francis and founder of the pope’s “Council for Inclusive Capitalism with the Vatican,” reportedly helped organize the call.

The unprecedented attack on election reform efforts is the latest episode of heightened political activism by major U.S. companies in recent years. Many of corporations involved in the letter initiative on Wednesday have pledged millions in support of the violent, Marxist Black Lives Matter movement, with some, like Apple and Best Buy, excusing, or even glorifying, deadly Black Lives Matter riots.

Multiple signers, such as Microsoft and MasterCard, also are official backers of the far-left “Great Reset” program “to revamp all aspects” of the global economy amid the COVID-19 crisis. Groups linked to the Great Reset significantly influenced American elections last year, as LifeSiteNews reported in January.

The corporate pushback against Republicans’ election bills follows repeated lies by the White House and top Democrats about Georgia’s new law, which strengthens voter ID requirements, a popular measure across racial and partisan lines. Other provisions of the law, known as “The Election Integrity Act of 2021,” include expanding early in-person voting while restricting absentee ballot registration time and cracking down on private funding of the election process.

In 2020, Facebook CEO Mark Zuckerberg granted state and local officials across the United States more than $400 million of election process funding, a move condemned as illegal by watchdogs. The funds disproportionately went to left-leaning areas, as in Georgia, where more than $24 million of Zuckerberg’s grant money helped mobilize voters in key counties for Democrats.

Georgia’s election integrity act also strips powers of the secretary of state and other election administrators. Last March, Georgia Secretary of State Brad Raffensperger signed a consent decree with the Democratic Party that loosened statutory signature rules for mail-in ballots ahead of the 2020 election. The Election Integrity Act of 2021 bans the secretary of state from entering into similar agreements in the future. Dozens of judges have ruled that extra-statutory election rule changes, like those enacted by Raffensperger, broke the law last year.

Coca-Cola, Delta Airlines, and other major companies based in Georgia quickly condemned the act after its passage three weeks ago. Major League Baseball protested the law earlier this month, moving the league’s All-Star Game from majority-black Atlanta, to bipartisan condemnation.

“Baseball is already losing tremendous numbers of fans,” Trump said in a recent message, “and now they leave Atlanta with their All-Star Game because they are afraid of the Radical Left Democrats who do not want voter I.D., which is desperately needed, to have anything to do with our elections.”

“Boycott baseball and all of the woke companies that are interfering with Free and Fair Elections,” he urged.