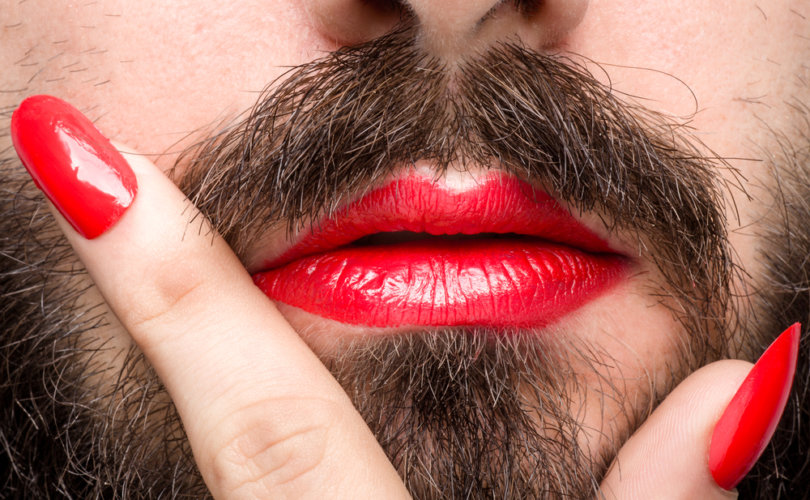 BUDAPEST, Hungary, October 19, 2018 (LifeSiteNews) – The Hungarian government will no longer subsidize or accredit universities for their masters and doctoral programs in gender studies because the discipline is an ideology rather than a science, says the country's prime minister.

Due to a decree inked Saturday by Prime Minister Viktor Orban, gender studies is no longer one of the approved master's programs in Hungary, Fox News reports. Students who have already enrolled are being grandfathered in, but no new students will be admitted into the programs.

“The Hungarian government is of the clear view that people are born either men or women,” Orban’s chief of staff said in August. “They lead their lives the way they think best, but beyond this, the Hungarian state does not wish to spend public funds on education in this area.”

The basic premise of gender ideology is that people can be born in bodies which do not match their perceived male or female identities. Surgery and hormones are then required to make their bodies look like the sex with which they identify.

Christians rejects this ideology, teaching that God creates people as male or female and that the body and soul are so united as to form one complete being. According to this teaching, it is simply impossible to be “born in the wrong body.”

His vast wealth helps fund the Central European University (CEU), one of two universities in Hungary to teach gender studies. CEU is vowing to continue teaching and conducting research into gender studies through its U.S.-accredited masters and doctoral programs.

CEU pro-rector for social sciences and humanities Eva Fodor, who has taught gender studies for about 15 years, has reportedly blasted the Hungarian government's decision to stop funding and accrediting these programs as “atrocious.”

“Whether or not you believe in the academic merit in gender studies as a field, it is a legitimate academic field, so banning it is a historic violation of academic freedom,” she said.

Public perception of gender studies programs took a hit earlier this year when three academics revealed they had been making up intentionally-ridiculous papers and submitting them as legitimate research in peer-reviewed humanities journals.

Although all three academics consider themselves to be left-leaning liberals, they took exception with what they saw as a trend towards “scholarship based less upon finding truth and more upon attending to social grievances” in the humanities.

They set out to prove that any academic paper which is politically correct has a good chance of getting published if it caters to left-wing biases, no matter how implausible its claims or shoddy its methods are.

“The goal was always to use what the existing literature offered to get some little bit of lunacy or depravity to be acceptable at the highest levels of intellectual respectability within the field,” they wrote. “Therefore, each paper began with something absurd or deeply unethical (or both) that we wanted to forward or conclude. We then made the existing peer-reviewed literature do our bidding in the attempt to get published in the academic canon.”

The cranked out 20 papers, including one about observing “rape culture” among canines in a dog park; one claiming “the reason super-intelligent AI is potentially dangerous is because it is being programmed to be masculinist and imperialist using Mary Shelley’s Frankenstein and Lacanian psychoanalysis”; a “feminist astronomy” paper arguing the science of astronomy is “intrinsically sexist”; and even a chapter of Adolf Hitler’s Mein Kampf rewritten with “fashionable buzzwords” to make it about feminism.

Seven of their 20 papers were accepted by academic journals, four of which were published online. Seven were either resubmitted after requests for revisions or were still awaiting review. Only six of the twenty were rejected entirely as “fatally flawed or beyond repair.” The three went public with their caper when the “dog park” paper caught the attention of the Wall Street Journal.