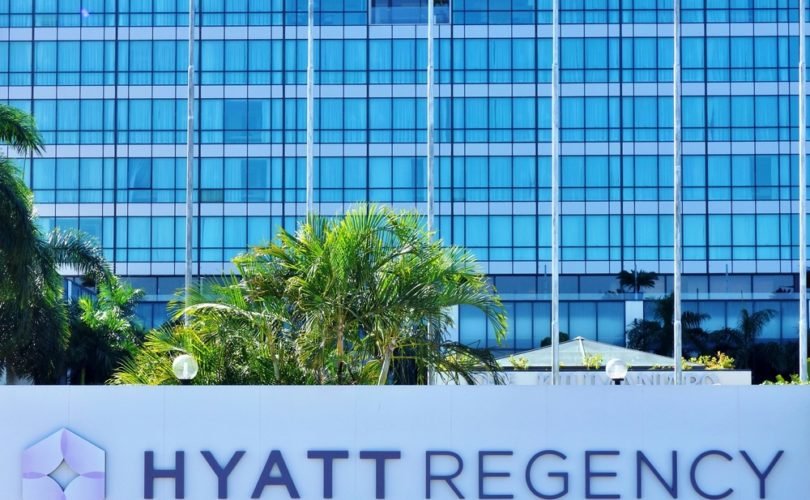 CHICAGO, October 14, 2015 (LifeSiteNews) – The Hyatt Hotel Corporation has followed the example of the Hilton hotel chain and stopped offering on-demand pornography in its 160,000 hotel rooms, according to the National Center on Sexual Exploitation.

“With this step, Hyatt is proving itself to be a leader among corporations that value a positive and safe environment for their consumers,” said Patrick Trueman, the group's president and CEO.

“NCOSE is grateful to Hyatt for its policy change and commitment to oppose sexual exploitation,” Trueman, the former Chief of the U.S. Justice Department's Child Exploitation and Obscenity Section, said.

Robert Habeeb, president and CEO of First Hospitality Group, estimated than a 200-room Holiday Inn could make $2,000 a month from in-room pornography rentals at one time – 80 percent of all on-demand video revenue.

Hyatt has not disclosed how much money it makes on the industry, but PKF Consulting told Crain's Chicago Business that all video rentals account for 0.2 percent of total hotel income.

The Hyatt hotel chain is owned by the Pritzker family. The founders' daughter, Penny Pritzker, is a longtime Chicago ally of Barack and Michelle Obama. She presently serves as President Obama's Secretary of Commerce.