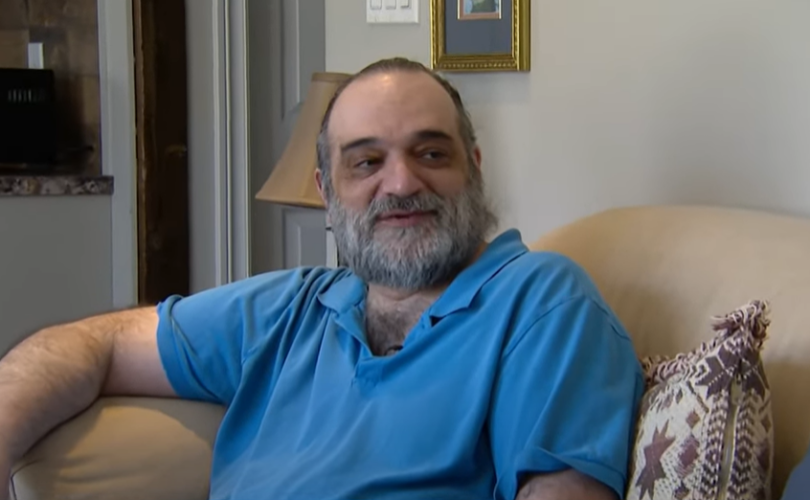 ST. CATHERINES, Ontario (LifeSiteNews) — An Ontario man facing homelessness has decided to apply for medically-assisted suicide as a way of escaping poverty.

Farsoud, who lives with a back injury that he says often leaves him “crying like a five-year-old and not sleeping for two days,” told the outlet that one doctor has already signed papers saying he is eligible for Canada’s euthanasia program, officially known as “Medical Assistance in Dying” (MAiD).

According to Farsoud, he needs only one other doctor to sign off on his application before he can fully qualify for the life-ending procedure.

While euthanasia is often marketed to the public as a “compassionate” remedy for the terminally ill, Farsoud confirmed on social media that his “choice” stems from financial hardship.

“MAiD, at least for people who are accessing it for reasons other than imminent death, is not really a ‘live or die’ choice, but rather, a ‘die poorly or well’ choice,” wrote Farsoud on Twitter.

MAID, at least for the people who are accessing it for reasons other than an imminent death, isn’t really a “to live or die”, choice, but rather, a “to die poorly or well” choice.

According to CityNews, Farsould currently lives in government-funded housing along with two other people. However, with the building soon going up for sale, and Farsoud’s only source of income being an approximate stipend of $1,200 a month from the Ontario Disability Support Program (ODSP), he says that he will be unable to afford to live anywhere else once his current living situation comes to an end.

Speaking about his situation, Farsoud said that in an ideal world there would be “other viable options” for people in his circumstance.

While Farsoud has publicly voiced his support for euthanasia on social media and elsewhere, he did agree that it should “NOT be the default solution, or anything close to it.”

Driven by compassion for his story, a woman from Oakville named Effie C, set up a GoFundMe page for Farsoud, which has so far received over $50,000 in support.

Farsoud is only one of a growing number of Canadians who are using Canada’s extremely permissive euthanasia law to apply for death as a means of escaping poverty.

As reported by LifeSiteNews, in February of this year, a 51-year-old Ontario woman with MCS (multiple chemical sensitivities) was killed via assisted-suicide, saying prior to her death that her decision was largely influenced by her inability to find suitable housing to accommodate her disability.

In August, LifeSiteNews also reported the fact that Veteran Affairs Canada had recommended assisted-suicide as a “treatment” option to a soldier battling war-induced post-traumatic stress disorder.

As written by pro-life activist Jonathon Van Maren in an opinion piece for LifeSiteNews, “When Canadians face poverty, disability, mental illness, and pain, the response they should receive is assistance. What they are hearing instead is: ‘Right this way… The doctor will kill you now.'”