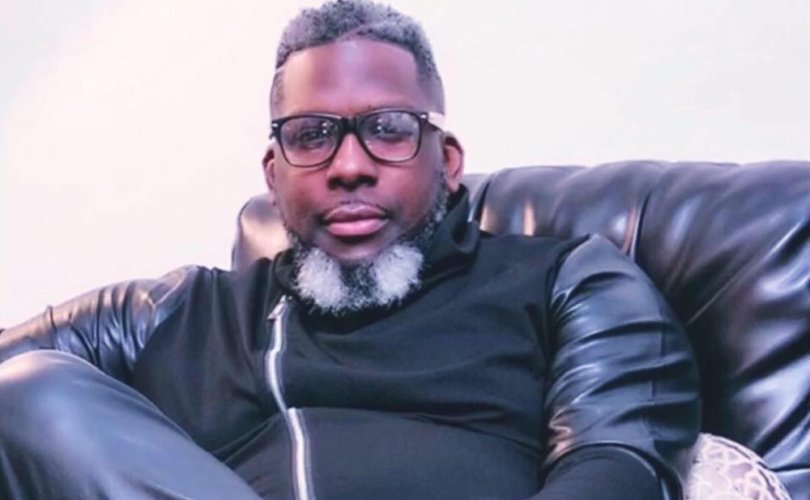 CHICAGO, November 16, 2018 (LifeSiteNews) – A pastor asked a young male who showed up for a religious service in drag to go home and put on “man clothes.”

“I hold a standard in here,” Chicago Pastor Antonio Rocquemore said to the man dressed in women’s clothing. “Whatever you do on the outside is your business, but I would not let drag queens come in here.”

As Rocquemore continued to explain his request to the man, using the incident as a teachable moment, shouts of “amen” and applause from the congregation grew to a crescendo.

“I’m not going to allow you to disrespect the House of God,” declared Pastor Rocquemore.

The brief drama which took place at Powerhouse International Ministries was captured in a cell phone video and posted along with a profanity-laden paragraph on Facebook by Christian James Lhuillier. Since it was first uploaded four days ago, the video has been viewed nearly a half million times.

The video quickly elicited an avalanche of comments.

Pastor Rocquemore shared his side of the story in a separate hour-long video on his own Facebook page.

He recounted how the young man in drag had previously told members of the church that he joined because he wanted to learn how to become a man.