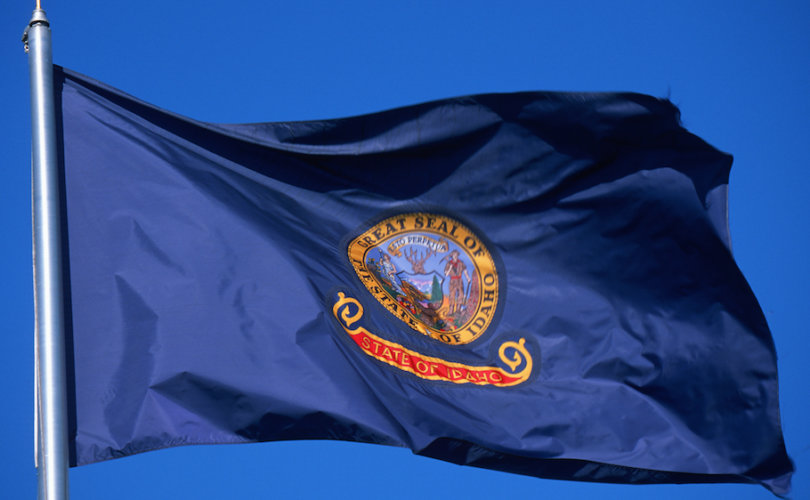 (LifeSiteNews) — In a victory for life, the Idaho Supreme Court upheld several abortion-restricting laws, ruling that the state constitution does not implicitly contain a “right” to abortion.

The 3-2 court decision denied the request of Planned Parenthood branches and others to block Idaho’s Total Abortion Ban, Six-Week Ban, and a civil enforcement measure against abortion, arguing that the state has a “legitimate interest in protecting prenatal fetal life in all stages of development.”

The ruling will maintain a ban on abortion except in cases of rape or incest, or when the life of the mother is endangered, saving “thousands of lives a year,” according to Susan B. Anthony Pro-Life America president Marjorie Dannenfelser.

Writing the majority opinion, Justice Robyn Brody dismissed the petitioners’ argument that the right to abortion is implicit in the Idaho state constitution.

“The relevant history and traditions of Idaho show abortion was viewed as an immoral act and treated as a crime,” Brody pointed out. “Thus, we cannot conclude the framers and adopters of the Inalienable Rights Clause intended to implicitly protect abortion as a fundamental right.”

“We emphasize that all we are deciding today is that the Idaho Constitution, as it currently stands, does not include a fundamental right to abortion,” Brody wrote.

As the laws stand, in Idaho, anyone who “performs or attempts to perform” an illegal abortion commits a felony punishable by between two to five years in prison.

In addition, under certain conditions, if an abortion is attempted “after a fetal heartbeat” is detectable, the mother, father, grandparent, sibling, aunt, or uncle of the preborn child may sue medical professionals who attempted the abortion. The law includes exceptions for rape, incest or certain medical emergencies for the mother.

Idaho’s Supreme Court decision came just hours after a pro-life loss in South Carolina, when its state Supreme Court overturned a heartbeat abortion ban due to its alleged infringement upon a “right to privacy,” according to Justice Kaye Hearn.

Idaho voters rejected an attempt to add a “right to privacy” to their state constitution in 1970, according to Politico.

In response to the ruling, Rebecca Gibron, CEO of Planned Parenthood Great Northwest, Hawaii, Indiana, Kentucky, vowed to “never back down” in the fight for the “right” to abortion.

Dannenfelser praised the ruling both as a victory for the unborn and a reflection of the will of the people.

“The Idaho Supreme Court rejected the abortion lobby’s bid to impose a ‘right’ to abortion on demand — recognizing that their role is to interpret the law as enacted by the people of Idaho, whose elected representatives have consistently passed pro-life laws,” Dannenfelser said.