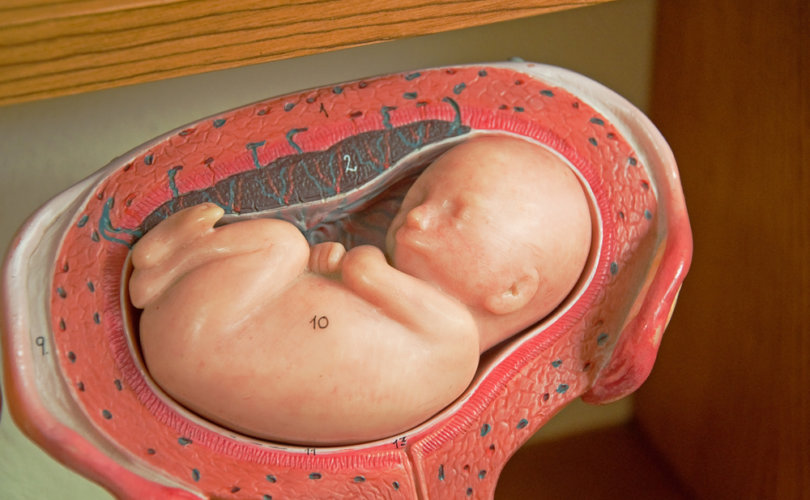 CHARLOTTE, North Carolina, August 1, 2016 (LifeSiteNews) — Abortion is the leading cause of death in African-American and Hispanic populations, but scientists fail to report it as such, according to a new study in the Open Journal of Preventive Medicine.

James Studnicki, Sharon J. MacKinnon, and John W. Fisher at the University of North Carolina at Charlotte conducted the study, titled Induced Abortion, Mortality, and the Conduct of Science. They found that although there is no credible scientific evidence refuting the fact that a new human being begins to exist at conception and continues to exist throughout pregnancy, abortion “is not reported as a cause of death in the U.S. vital statistics system.”

“Mortality patterns have profound implications for public policy,” the study explained. “As a cause of death, we found abortion to be highly consequential, with large racial and ethnic disparities.”

Public health statistics typically list diseases of the heart as the most common cause of death across racial groups. In 2009 — the year the Induced Abortion, Mortality, and the Conduct of Science studied — U.S. public health statistics reported diseases of the heart as the top cause of death in non-Hispanic whites, Hispanics, and non-Hispanic blacks.

For all racial and ethnic origins, in 2009, there were 3,589,163 deaths including babies killed by abortion — and the leading cause of death for Hispanics and non-Hispanic blacks was abortion, the researchers reported.

“The most logical and cost-effective way” to create and maintain a “robust abortion reporting system” in order to address abortion as a public health problem would be “to formally consider abortion as a reportable death,” the researchers wrote.

“The exclusion of a major cause of death from the vital statistics system, especially one with large racial and ethnic disparities, should be a major concern to the scientific community and society as a whole,” the report cautioned, particularly because previous research suggests that less attention is paid to causes of death that disproportionately affect racial and ethnic minorities.

The pro-life movement has long warned that the abortion industry targets minorities. Margaret Sanger, the founder of Planned Parenthood, openly embraced eugenics and even spoke at a Ku Klux Klan gathering. She wrote that certain people are “human weeds” who should never have been born and that birth control should be used to weed out the “unfit.”

“We do not want word to go out that we want to exterminate the Negro population,” she wrote in 1939.

Today, a majority of abortion facilities are located within or close to minority neighborhoods.

Science should inform “societal dialogue” about abortion “with objective information,” and labeling abortion as a cause of death is “not an argument for restricting access to a legal abortion,” the researchers wrote.

“The exclusion of abortion as a cause of death, in spite of conclusive science to contrary, and the relative paucity of information and funded research on a topic of demonstrated consequence to the demographic composition of the society, may be the ultimate example of science denial,” they wrote. “Refusing to acknowledge abortion as a death undermines the role of science and the value of transparency so fundamental to a free society.”