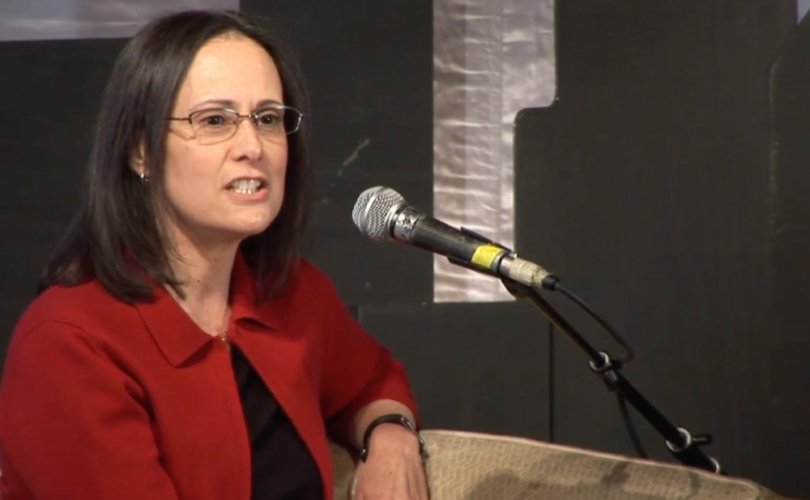 The “sophisticated” cover-up “stretched, in some cases, all the way to the Vatican,” Pennsylvania Attorney General Josh Shapiro said, with church leaders keeping “secret archives” of abuse “just feet from the bishops’ desk.” Numerous abusers were not only protected but promoted, the report found.

The report also identified at least seven priests with ties to Illinois, prompting Attorney General Lisa Madigan to announce that she will be meeting with the Archdiocese of Chicago and plans to reach out to other dioceses in the state to discuss investigating the matter.

“The Catholic Church has a moral obligation to provide its parishioners and the public a complete and accurate accounting of all sexually inappropriate behavior involving priests in Illinois,” she said.

CBS 2 in Chicago notes that the seven named priests “were listed as receiving everything from mental evaluation in Chicago to leading churches of their own,” according to the Pennsylvania grand jury.

Archdiocese officials “look forward to discussing our policies and procedures related to misconduct issues with her and her office,” a spokesperson responded to ABC 7. “Since 2002, the Archdiocese of Chicago has reported all abuse allegations to the proper civil authorities – DCFS (in cases involving children) and the appropriate State's Attorney.”

The archdiocese has also “reviewed our clergy files in 1992, 2002 and 2015” with the Cook County state's attorney,” the archdiocese continued, adding that it has published on its website the names of clergy whose abuse has been substantiated since 2006, and that “in 2014 we posted our files relating to those priests.”

Chicago Archbishop Cardinal Blase Cupich did not immediately comment on Madigan’s announcement, as he is currently attending the World Meeting of Families in Ireland. But in a letter last week he expressed “Anger, shock, grief, shame” at the “catalogue of horrors” revealed in Pennsylvania.

Since 2004 the Archdiocese of Chicago has “established an independent lay-majority review board to consider allegations”; “refer[red] all allegations of abuse to civil authorities”; “require[d] diocesan employees and volunteers to undergo background checks”; “mandate[d] that all diocesan employees and volunteers undergo safe-environment training”; “required that children be taught how to recognize, resist and report abuse”; and subjected itself to an annual compliance audit, he said.

Several Catholics have criticized Cupich for downplaying the role homosexuality in the priesthood has played in the crisis, however. The archbishop, who was appointed by Pope Francis, is one of the most left-leaning, pro-LGBT bishops in the United States.

“I am particularly concerned that he is recycling the old canard from the 2002 go-round of clerical sex abuse: ‘this has nothing to do with homosexuality,’” Dr. Jennifer Roback Morse, Founder and President of the Ruth Institute and the author of the forthcoming book The Sexual State, told LifeSiteNews on August 8. “Both the 2004 and the 2011 John Jay Reports concluded that 80% of the cases of sexual abuse of minors were of adolescent boys […] The current crisis is about seminarians being sexually harassed by their superiors. That has something to do with homosexual activity.”

Cardinal Raymond Burke told Catholic Action for Faith and Family last week that the current crisis is not a question of “develop[ing] new procedures,” but of the will to investigate and punish the individuals responsible. He called on the pope to “discipline these situations […] it is he who needs to take action following the procedures that are given in the Church’s discipline.”

This week the Archdiocese of St. Louis also invited the Missouri Attorney General’s office to conduct an investigation into potential abuse within its jurisdiction, in light of the Pennsylvania bombshells.