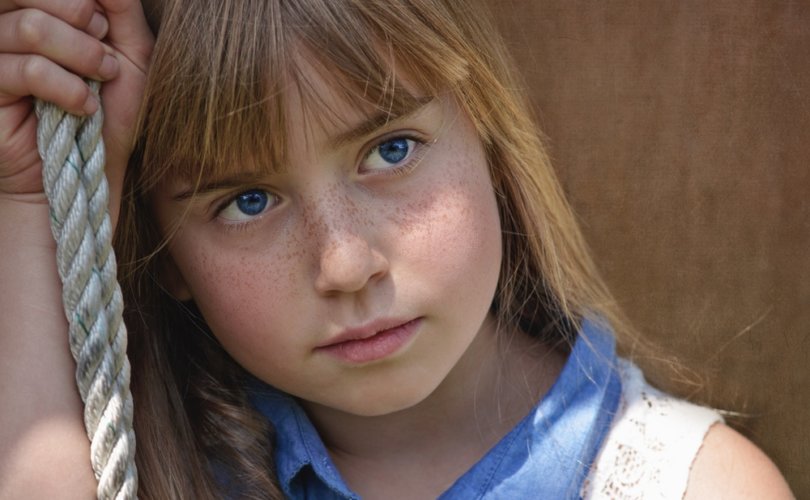 SPRINGFIELD, Illinois, May 31, 2018 (LifeSiteNews) – Public schools in Illinois may be forced to single out homosexual historical figures for special praise, if legislation that has already passed one legislative chamber ultimately prevails.

Earlier this month, the state Senate passed SB 3249 by a 34-18 vote. It requires history courses in public schools to “include a study of the roles and contributions of lesbian, gay, bisexual, and transgender people in the history of this country and this State,” and to adopt “non-discriminatory” textbooks that “include the roles and contributions of all people protected, under the Illinois Human Rights Act,” including LGBT figures.

The legislation, which would take effect in July 2019 if enacted, would allow local school districts to set the details of these additions and decide when to implement them, but makes no reference to whether parents will be allowed to opt their children out of the lessons.

The final form of these lessons remains to be seen, but “LGBT history” efforts elsewhere have expressly celebrated homosexuality, equated activists for gay social acceptance with the leaders who abolished segregation and gave women the right to vote, and introduced the sexually-charged subject matter to children as young as the second grade. Some academics have even pushed historically-unsupported theories that figures such as Abraham Lincoln were homosexual.

Bill sponsor Sen. Heather Steans, a Democrat, claimed the bill “will promote acceptance and a more accurate portrayal of history,” but religious and secular critics alike have raised a variety of concerns.

“It is well known that the controversies of the transgender and homosexual movements are in direct contradiction to the clear Judeo-Christian beliefs of many in Illinois,” Illinois Family Institute lobbyist Ralph Rivera told lawmakers in a memo. “Schools should teach that we should be respectful of each student and each person. This is what we all agree on. However, schools should not be used to advocate for lifestyles that are against the religious values of the students and parents.”

“We have a clear directive from our membership to oppose all curricular mandates that come before the General Assembly,” he said. “We believe that locally elected school boards should be able to determine curricula for their students as long as it meets Illinois Learning Standards.”

Currently, California is the only state with such a mandate, though Massachusetts has announced plans for an optional LGBT curriculum.

The bill is currently awaiting action in the state’s Democrat-controlled House of Representatives. The state’s liberal Republican governor, Bruce Rauner, has pledged to “carefully consider” the legislation if it passes, and Equality Illinois CEO Brian Johnson expressed hope Rauner would sign it.

As the debate continues, the DePaul University student newspaper The DePaulia revealed that at least one pro-LGBT teacher believes the mandate goes too far.

“There is also a worry of how to fit in the entire history of the United States into less than 180 days,” Kamila Zaramba, a DePaul student currently working as a high school history teacher, told the paper. “Most teachers barely get around to the Civil Rights Movement at the end of the year. It feels as if the requirements are never-ending, but the funding for proper resources is not there, nor is there then an extension of time.”

Earlier this year, the pro-homosexual lobbying group GLAAD released a survey finding that American favorability toward LGBT individuals was actually decreasing in several ways, despite LGBT Americans enjoying unprecedented political victories and media normalization. It found that just 37 percent of Americans would be comfortable “Learning my child has a lesson on LGBT history in school.”