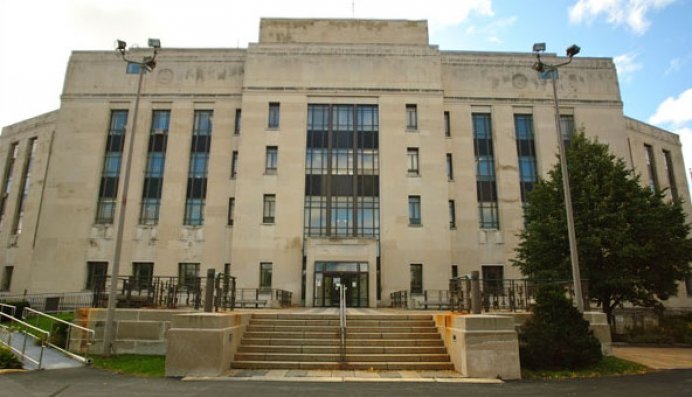 SPRINGFIELD, Illinois, October 1, 2019 (LifeSiteNews) – A Democrat state lawmaker in Illinois is pushing legislation to bar reimbursement for state employees who travel to states with pro-life laws, claiming he wants to “protect” employees from governments that protect the preborn.

Introduced last week, state Rep. Daniel Didech’s bill would forbid any branch of the state government from requiring employees to travel to states that either ban abortions or investigate miscarriages, as well as make voluntary travel to such states ineligible for reimbursement.

“What these other states are doing is, to me, very dangerous,” Didech claimed in State Journal-Register report. “To a large extent, yes, abortion is a big part of it, but it’s not entirely about abortion. As a member of the Legislature, I have the responsibility to protect our state employees,” particularly women “who may not be able to get the health care they may need when they’re traveling on official state business.”

“This is not like a boycott of those states or anything like that, although in effect, it may look similar,” Didech insisted.

“Do we prevent state employees from traveling to Flint, Michigan, where they have less safe water?” he asked. “This type of thinking is endless. State laws should pertain to what happens in Illinois, and this is an unjust law so it shouldn’t even be on the books.” He suggested that if the bill’s pretense of “protecting” state employees was sincere, then “we should have a list of all states with weaker air pollution laws, water laws, driving laws, gun laws, and we shouldn’t be sending people to those areas either.”

Over the past several months, Illinois has been working to establish itself as one of the most pro-abortion states in the Union.

In June, the state enacted a law codifying a “fundamental right” to abortion, establishing “that a fertilized egg, embryo, or fetus does not have independent rights under the law,” and repealing numerous restrictions and regulations on abortion, including the state’s partial-birth abortion ban. That month, Democrat Gov. J.B. Pritzker also announced the state would withdraw from the Title X program and directly fund abortion centers.