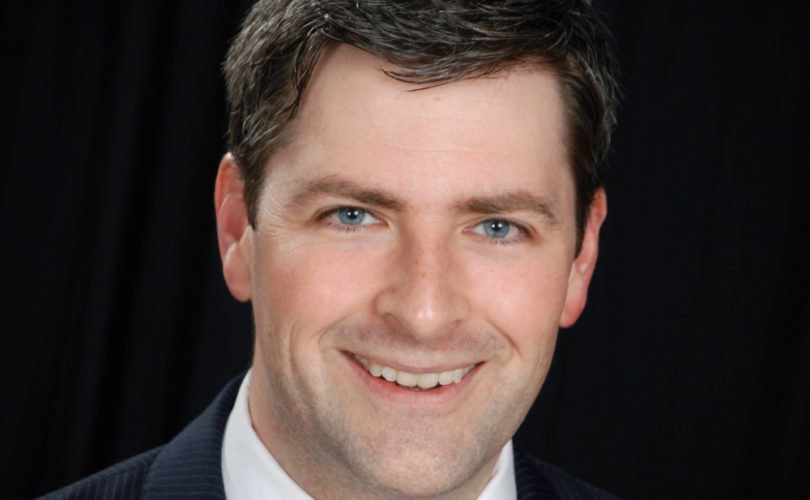 May 8, 2015 (PregnancyHelpNews.com) — In preparation for an Illinois State General Assembly hearing next Wednesday, Representative Peter Breen sent a letter voicing his opposition to up-and-coming legislation that would force pro-life medical providers, including pregnancy help medical clinics, to violate conscience in order to avoid financial penalization by the state.

The bill in question, Amendment 3 to Senate Bill 1564–named, Health Care Right of Conscience Act and once considered the gold standard of conscience protection law–would require all medical providers in the state to refer for abortions and counsel clients as to the “benefits” of abortion, according to the bill's specific wording.

The amendment would change a long-standing state law known as the Health Care Right of Conscience Act, overriding both individual and organizational conscientious objections by mandating what pro-life groups argue amounts to referrals for abortions.

Passing a state Senate vote by a 34-19 margin April 22, the amendment was later assigned to the House Human Services Committee, which is comprised of 14 members, including eight Democrats and six Republicans. The committee is scheduled to review the bill Wednesday, March 13, at a hearing beginning at 8:30 a.m. (CST).

Today, Illinois State Representative Peter Breen issued a strong letter to his colleagues in opposition to Senate Bill 1564, legislation which would reverse protections in the state’s Health Care Right of Conscience Act. Breen, a constitutional attorney, was the first to identify the threats posed by the bill to Illinois’ pregnancy resource centers.

“The situations raised by the activists supporting SB 1564 at best call for a scalpel—a limited response—but SB 1564 instead takes a hatchet to our health care workers and our law,” said Breen in the letter.

SB 1564 has been assigned to the Illinois House Human Services Committee and is expected to be heard in committee within the next week.