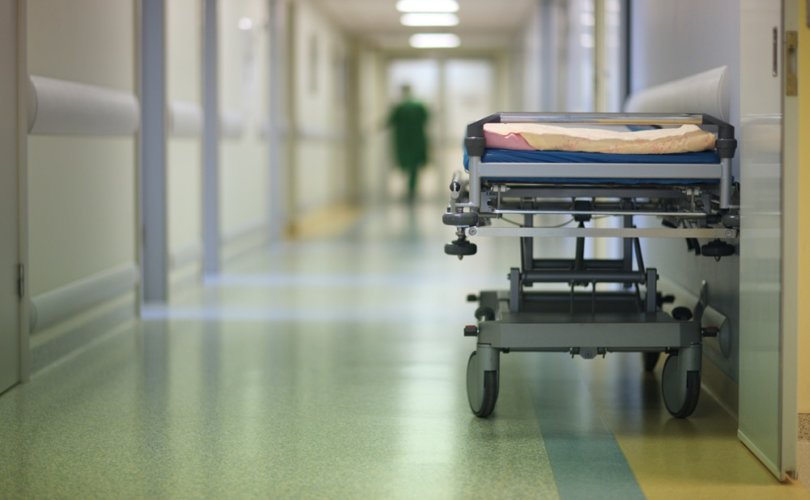 FLOSSMOOR, Illinois, February 23, 2021 (Operation Rescue) — The Flossmoor Planned Parenthood, in the Chicago suburb or Flossmoor, Illinois, summoned a private ambulance company for a woman who had suffered a medical emergency at the facility on February 3, 2021.

Dialing 911 is the quickest way to get help in an emergency. However, Planned Parenthood chose instead to delay emergency care to prevent a public record from being created that could have revealed the severity of the woman’s condition and alerted the public to the dangers of abortion.

“When abortion businesses like Planned Parenthood bypass the 911 system, they are doing it to cover up the fact that they hurt someone during an abortion.  Any concern for the life or health of the woman involved is secondary,” said Newman. “Planned Parenthood wants the public to think that abortions are the safest thing in the world, but incidents like this completely expose that lie.”

The most recent previous incident took place on October 9, 2020, when a Planned Parenthood caller urgently sought an ambulance for a woman who was “bleeding out” during an abortion.

Other medical emergencies at the Flossmoor Planned Parenthood include the following:

To learn more about abortion dangers, visit Abortion911.com for an archive of Operation Rescue’s reports on medical emergencies and patient deaths.

To learn more about the Flossmoor Planned Parenthood, visit its profile page on AbortionDocs.org.