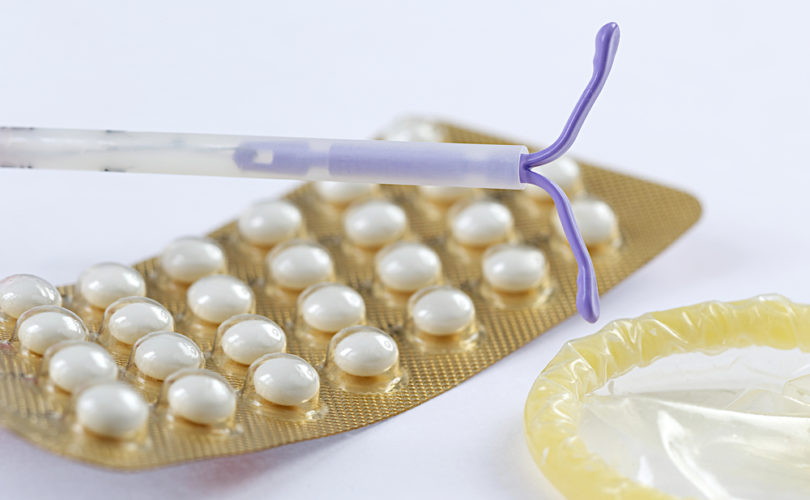 The HFS is also threatening to force faith-based doctors who refuse to provide the drugs and procedures to refer their patients to people who will.Shutterstock

In the wake of the recent Supreme Court Hobby Lobby decision, the Illinois Department of Healthcare and Family Services (HFS) has proposed a massive increase in the amount of taxpayer-funded subsidies available for the contraception, sterilization, and abortifacient drugs most commonly opposed by religiously faithful employers.

The HFS is also threatening to force faith-based doctors who refuse to provide the drugs and procedures to refer their patients to people who will.

HFS Director Julie Hanos told the Chicago Tribune that Democratic Gov. Pat Quinn and the Illinois HFS were “very concerned” by the Supreme Court’s ruling in the Hobby Lobby case.  She said the department is working closely with Planned Parenthood and other groups to develop new guidelines to minimize the ruling’s impact.

The Hobby Lobby ruling came down in response to a challenge to the controversial Obamacare contraception mandate, which requires employers to provide health insurance plans that cover contraceptives, sterilizations and abortion-causing drugs without copay, regardless of religious objection.

The high court ruled that closely-held private companies can opt out of providing such coverage if it violates the owners’ religious beliefs.

In response HFS has proposed a doubling in the amount of reimbursement available through Medicaid for IUDs and vasectomies as an incentive for Planned Parenthood and other providers to offer them.

Although the increased funding will be available only through Medicaid – the state-run health care system for lower-income patients – and not employer-based health care, Hamos said the Hobby Lobby ruling fueled the changes and prompted the state to go public with them much earlier than planned.

“It is an opportune time when women across the country are paying attention … that's a time that we can really use that attention to focus on what's available to them through Medicaid,” Hamos told the Tribune.

The department has also proposed increases in reimbursement rates for the controversial Essure sterilization method, which is billed as a less-invasive alternative to tubal ligation for women. Essure has come under fire by consumer advocacy groups after thousands of women have complained of dangerous complications ranging from infections, to chronic pain, organ damage and even death.

While the proposed changes in reimbursement apply only to Medicaid recipients, Hamos noted that many women on the lower end of the employment spectrum frequently switch between Medicaid and employer-based healthcare as they cycle through multiple jobs.  She said she hoped the changes would allow such women to obtain sterilization or long-term contraception regardless of whether area employers cover them or not.

As a means to that end, the proposed guidelines would also eliminate the current “step therapy” rules that require women to try less costly methods of contraception before forcing taxpayers to foot the bill for more expensive drugs or procedures.  “It should be all about preventing and respecting the choice that [a woman] makes and how to do that,” Hamos told the Tribune.

Meanwhile, Illinois officials are also examining whether they can circumvent federal conscience protection laws that prevent the state from forcing Catholic and other religious medical providers to provide information about contraceptives, sterilization, abortifacients, or other drugs and procedures to which they morally object.

Illinois’ proposed workaround would force such providers to refer any patients who ask for information about morally offensive treatments to providers who offer them without reserve.

Planned Parenthood praised the proposed guidelines.  “This is a great way to give women access to the contraceptives they need in a timely fashion and have every contraceptive available to them,” Pam Sutherland, vice president for public policy and education for Planned Parenthood of Illinois, told the Tribune.

If approved, the new guidelines will go into effect October 10.

Illinois HFS is taking public comment on the proposed changes through September 15.

To comment on the proposed guidelines, you can e-mail Illinois HFS by clicking here.