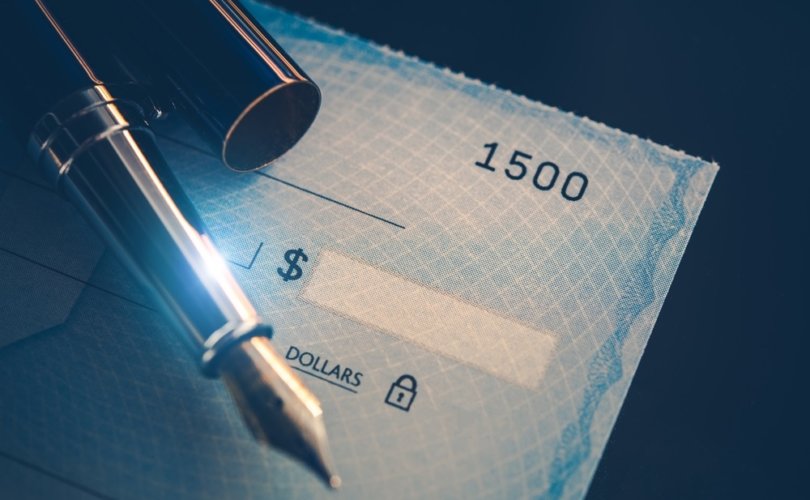 DALLAS, Texas, March 18, 2020 (LifeSiteNews) — For the first time in the five years it's been going head-to-head with a Planned Parenthood fundraiser, a free national pro-life event has come out on top, out-raising the abortion giant.

“Pro-life Americans continue to step up to the plate and put their treasure at the service of women and babies in need,” said Brett Attebery, Heroic Media's Executive VP of Marketing and COO. “Their generosity is really unparalleled.”

Heroic Media will use the funds “to help abortion-minded women and babies across the United States,” Attebery said. “The luncheon really puts a spotlight on the diabolical work that Planned Parenthood is doing to deceive women at a time when they are most apt to make the irreversible choice to abort their preborn child.”

Author, activist, and filmmaker Jason Jones addressed the pro-life event this year, explaining how Americans are embracing life — particularly young people who see through the abortion industry's lies. Jones and NFL star Benjamin Watson have produced a new documentary — Divided Hearts of America: The Truth About Abortion in America — to be released later this year.