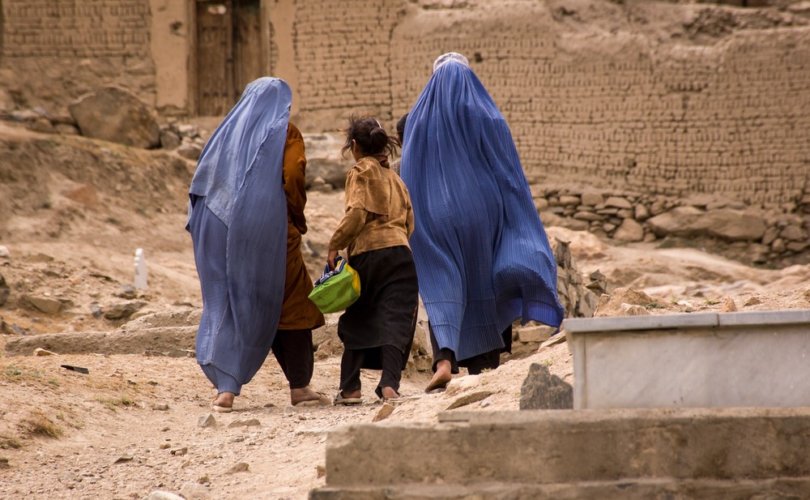 OKARA, Pakistan, October 22, 2020 (LifeSiteNews) – A 14-year-old rape victim has died of complications due to a forced late-term abortion of her unborn child late last week in Okara, Punjab in Pakistan.

Hospitals officials confirmed that the girl, named Uzma, had been repeatedly raped by her uncle over a period of several months. The Daily Mail reports that the same uncle who she was living with at the time, together with his wife, have been arrested following a complaint made by her father.

Uzma reportedly became pregnant after her uncle repeatedly sexually assaulted her, and her aunt and uncle then forced her to get a late-term abortion.

Abortion at six months is only legal in Pakistan if the mother’s life is in danger. Because of the advanced stage of the pregnancy, the abortion was botched and the girl was taken to a hospital where she died of complications.

The government in Pakistan is reportedly cracking down on child sex offenders and rapists after a gang rape of a woman in front of her children in September. Federal government officials are calling for legislative changes that would create a national data base and harsher sentences for sex offenders, The Express Tribune reported in mid-September.

However, the Human Rights Watch lobby group recently reported many incidents of “honor killings” in the majority-Muslim country by male family members despite an anti-honor killing law having been introduced in 2016.

“The recent spate in ‘honor’ killings demonstrates that harsher punishments do not automatically translate into justice for women,” the New York–based group states.

“The authorities should ensure that police impartially investigate ‘honor’ killings without bowing to political or other pressure from religious and local leaders, including jirgas. The government should also ensure women and girls have access to safe emergency shelter and other services, especially protection, when they report risks from their family.”

In countries where sexual violence, honor killings, and abuse towards women are commonplace, it is not a stretch of the imagination to conclude coerced and forced abortions are too.

In May 2018, a 19-year-old Pakistani student named Farah became pregnant while studying in Italy. She was lured to her home in Pakistan under the guise of a family wedding. Once there, she was reportedly forced to have an abortion. Farah subsequently fled to the Italian embassy and sought asylum in Italy. Farah later told Italian media: “They sedated me, tied me to a bed and forced me to have an abortion.”