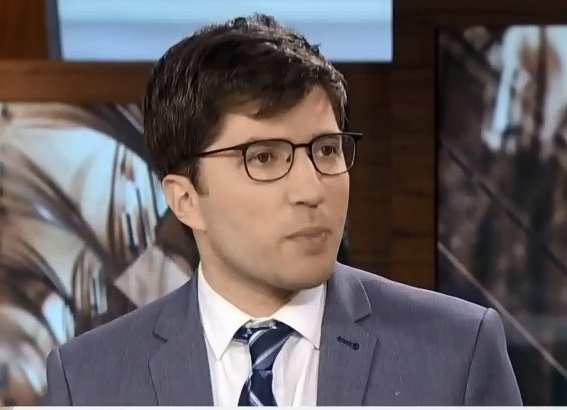 OTTAWA (LifeSiteNews) – The use of the Emergencies Act (EA) by Prime Minister Justin Trudeau prompted a Conservative Party of Canada (CPC) Member of Parliament (MP) to propose a bill protecting Canadians from political discrimination.

Trudeau used the EA to squash the Freedom Convoy, which protested in front of Parliament for three weeks. Deputy Prime Minister Chrystia Freeland then used the emergency powers to go after financial supporters of truckers, and .Canadians have had their bank accounts frozen for supporting what was for them a political movement against vaccine mandates.

As a result, CPC MP Garnett Genuis has tabled Bill C-257, An Act To Amend The Canadian Rights Act. According to Blacklock’s Reporter, the Act would ban discriminatory practices – like going after the funding of backers of a political movement – from being subject to penalties as they have been.

Provinces of Canada already have similar legislation in place, but nothing exists at the federal level. Because of this, Genuis said, “This is a long-standing issue and risk, but the government’s recent use of the Emergencies Act really brings this risk into sharper focus.”

He also said that he believes the Liberals “ … explicitly demonstrated political views were a factor in considering whose bank accounts should be frozen.”

The actions of the Liberals in the wake of the EA debacle were made clear when Attorney General David Lametti said in a CTV interview on February 17: “Well, I think if you are a member of a pro-Trump movement who is donating hundreds of thousands of dollars, millions of dollars, to this kind of thing, then you ought to be worried.”

“This bill is about protecting rights of individuals, their freedom of speech and their freedom to be involved in the democratic process without facing reprisals,” said MP Genuis, sponsor of the bill. “It is also about realizing the benefits that come from a free society.”

Although tabled in response the attack on freedom-supporting Canadians this winter, the Conservative MP said that the motion was prompted by complaints of how the federal government has denied Catholic charities access to the Summer Jobs grant due to the Church’s pro-life position.

The Canada Summer Jobs Program offers money to groups that hire students for summer positions. Controversy erupted in 2018 when Trudeau’s government added a requirement that participating organizations sign an attestation that their “core mandate” agrees with a variety of left-wing positions, including a “right” to abortion – regardless of whether the organization is involved in political advocacy against abortion.

Many non-political, non-profit organizations lost funds due to their inability to sign the agreement with the government.