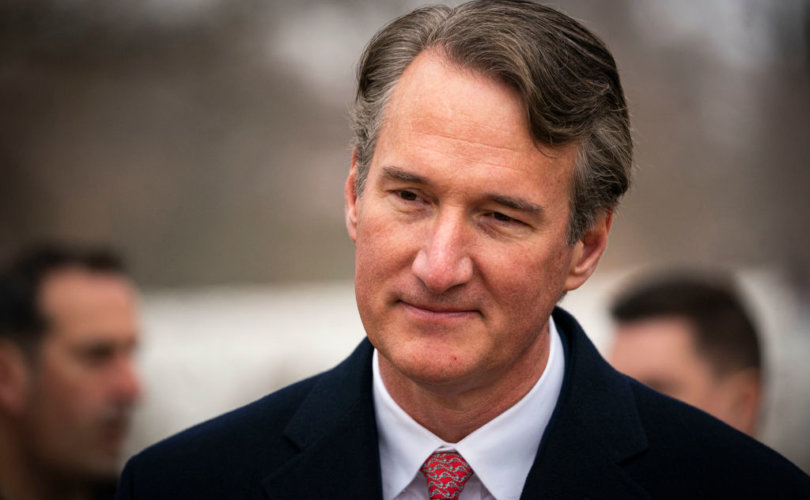 The state could join as a party to federal vaccine mandates, including the Occupational Safety and Health Administration (OSHA) mandate on employers with more than 100 employees. The Biden administration has also mandated that medical facilities receiving Medicare and Medicaid dollars jab their employees.

The Centers for Medicare & Medicaid Services (CMS) jab mandate is pending in half of the states. The Supreme Court heard oral arguments on January 7 in the challenge to the OSHA mandate and could rule before the new administration takes office on January 15.

“The COVID-19 pandemic has caused heartbreaking health, societal, and economic loss and suffering throughout the Commonwealth and the United States,” Youngkin and Attorney General-elect Jason Miyares said in a statement from the transition team press office. “Our children have experienced severe learning loss and developmental challenges that will last decades, strained and stressed hospital systems are suffering from an historic staffing crisis, and a crippled supply chain has driven up Virginians’ cost of living.”

“Instead of supporting state and local governments’ efforts to protect the lives and livelihoods of their citizens, the Biden administration has resorted to unlawful vaccine mandates that force hardworking Virginians to walk away from their paychecks,” the pair said. “President Biden’s CMS mandate, ignores the hospital systems’ long-established policies designed to keep staff and patients safe and threatens the tenure of essential medical personnel at a time when staffing shortages threaten the health and safety of Virginians.”

“After the January 15th inauguration, the Commonwealth of Virginia will quickly move to protect Virginians’ freedoms and challenge President Biden’s unlawful CMS, OSHA, and Head Start vaccine mandates,” the statement said. “Removing some of the staffing barriers to our hospitals, will provide much needed relief for our overworked medical professionals.”

The Biden administration also wants to require facilities that receive early education Head Start dollars to mandate the jab. Children two and older at those centers would also be forced to wear a mask.

While Governor-elect Youngkin is opposed to federal vaccine mandates, he said he will not attempt to stop localities in the state from requiring jabs.

“Localities are going to have to make decisions the way the law works and that is going to be up to individual decisions but, again, from the governor’s office, you won’t see mandates from me,” Youngkin said in a November 2021 interview.

Youngkin’s press team did not immediately respond to a request for comment on his current position.

Youngkin’s hands-off approach to coerced vaccination by local units of government puts him at odds with some other Republican governors.

Florida Republican Gov. Ron DeSantis has signed a number of bills that would prohibit private and public jab mandates, as well as outlaw vaccine passports.

“Nobody should lose their job due to heavy-handed COVID mandates and we had a responsibility to protect the livelihoods of the people of Florida. I’m thankful to the Florida Legislature for joining me in standing up for freedom,” Gov. DeSantis said at a November press conference.