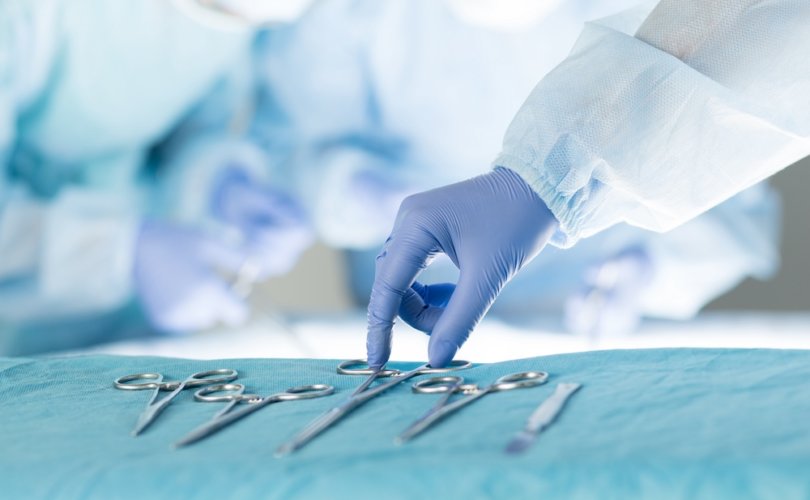 State officials have ordered an enquiry.

The National Family Welfare Programme stipulates healthcare providers may only commit 30 sterilizations per day. The mass sterilization surgeries were conducted by the Chhattisgarh health department on August 26 and supposedly continued until 3:00 a.m. at a community health center.

Dr. Jibnus Ekta sterilized the women and block medical officer Dr. RS Singh was present during them, according to the Hindustan Times.

This incident brings back memory of 13 deaths in the same state after a mass sterilization effort in 2014. As LifeSiteNews and the Acton Institute reported at the time, either infection or blood loss was to blame for the women’s deaths. Villagers had reported that 83 women of childbearing age were operated on in just six hours by one doctor and his assistant. The doctor responsible had previously received a government award “for conducting a record 50,000 surgeries in his career.” He was ultimately arrested but acquitted by the Chhattisgarh High Court on technical grounds.

The Indian Supreme Court ordered in 2016 that sterilization camps be ended, “saying that poor and tribal men and women cannot be reduced to mere statistics in the country’s population control campaigns,” The Hindu reported at the time.