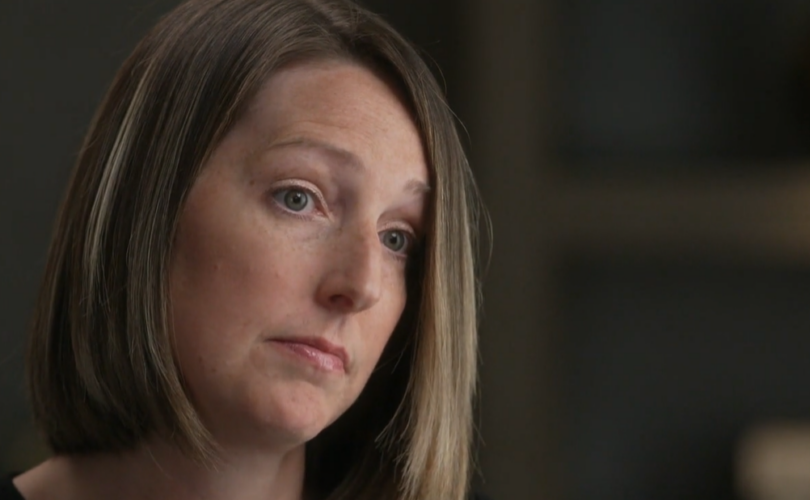 INDIANAPOLIS (LifeSiteNews) – Indiana’s Republican Attorney General Todd Rokita filed an administrative action Wednesday against abortionist Dr. Caitlin Bernard, accusing her of violating state and federal laws in the case of a ten-year-old girl taken across state lines this summer for an abortion.

On July 1, the Indianapolis Star reported that three days after the U.S. Supreme Court handed down its ruling in Dobbs v. Jackson Women’s Health Organization overturning Roe v. Wade, Bernard “took a call from a colleague, a child abuse doctor in Ohio. Hours after the Supreme Court action, the Buckeye state had outlawed any abortion after six weeks. Now this doctor had a 10-year-old patient in the office who was six weeks and three days pregnant … the girl soon was on her way to Indiana to Bernard’s care.”

Abortion allies quickly spread the story to promote fear about the alleged effects of letting states set their own abortion laws, while pro-lifers and others questioned the story for its lack of corroborating detail. But later that month, the story was confirmed with the charging of 27-year-old Gershon Fuentes, an illegal immigrant and boyfriend of the victim’s mother. Later revelations about the case raised speculation as to whether the girl was actually taken to Indiana to abort in order to avoid identifying her rapist.

On November 30, Rokita’s office announced an administrative complaint against Bernard, based on her “own testimony under oath” indicating “she violated federal and Indiana law related to patient privacy and the reporting of child abuse.”

Bernard first “failed to uphold legal and Hippocratic responsibilities by exploiting a 10-year-old little girl’s traumatic medical story to the press for her own interests,” the press release argues, quoting the Hippocratic Oath’s language that a physician “will respect the privacy of my patients, for their problems are not disclosed to me that the world may know.”

She “violated the law, her patient’s trust, and the standards for the medical profession when she disclosed her patient’s abuse, medical issues, and medical treatment to a reporter at an abortion rights rally to further her political agenda,” it continues, and “failed to immediately report the abuse and rape of a child to Indiana authorities … only Indiana authorities could have possibly stopped this little girl from being sent home to endure possible future harm by her alleged rapist.”

Last month, Bernard filed her own lawsuit attempting to block the attorney general’s office from subpoenaing her records of the abortion. Rokita’s office said this week that the case is “not about the Office exposing anyone’s medical file. Those were arguments designed to thwart our investigation into the physician’s behavior.”

Abortion defenders have long invoked stories of pregnant minors and pregnancies resulting from rape to generate emotional discomfort at the prospect of banning abortion, while pro-lifers continue to stress that circumstances of conception do not change the preborn baby’s innocence or humanity, and therefore society must do all it can to treat both mother and child with compassion.