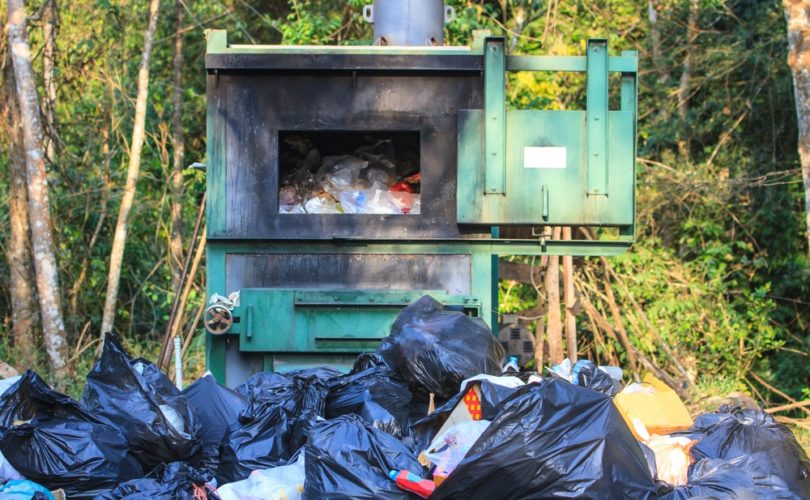 INDIANAPOLIS, Indiana, February 11, 2016 (LifeSiteNews) – An Indiana medical waste treatment company is under fire from the state's pro-life group and state officials after possibly receiving the bodies of aborted fetuses from a Planned Parenthood clinic.

According to ABC6, the Indiana Department of Environmental Management (IDEM) has been investigating whether MedAssure handled fetal remains sent by Reproductive Health Services of Planned Parenthood of the St. Louis Region and Southwest Missouri. While MedAssure's state permit allows it to handle, process, and ship any number of medical waste products, it is not allowed to do the same for fetal parts.

Details on the investigation, as well as a possible fine, were reported to be set for release on Tuesday. A spokesperson for IDEM told LifeSiteNews that they have levied a fine of $9,000 against MedAssure for violating its contract with the state.

The spokesperson said that the amount “is considered a moderate-level fine. Initially, the agreed order said $11,250,” but the fine can be lowered by 20 percent. The spokesperson described the “discount, so to speak” as “normal for all technical permit violations,” which is the category under which the state qualified MedAssure's actions.

“The company was not permitted to receive this waste, was specifically asked to not receive this waste” in the contract, explained the spokesperson, who also said that MedAssure has been “incredibly cooperative with us and agreed to resolve” the issues “quickly.”

After the order was officially released, Indiana Right to Life President and CEO Mike Fichter said, “We are horrified by the findings of this investigation. Unfortunately, there are four other medical waste companies in Indiana that…have no restrictions on disposing of aborted babies.”

Fichter said he was concerned that “Indiana's current law allowing aborted babies to be treated as medical waste is making Indiana a magnet for fetal disposal.” The order itself said that MedAssure received “between three and six 31-gallon containers of medical waste” with a contracted group “over a period of time between September 2012 and January 2016,” and some of the containers had fetal parts. MedAssure had not informed the contractor that handling fetal parts was in violation of the permit it had with the state.

How the parts of aborted babies are treated is not a new controversy in Indiana. Last year, the state investigated accusations that abortion clinics inside the state were incinerating the parts of dead babies.

Also last year, Ohio investigators found that every Planned Parenthood clinic in the state was illegally sending baby parts to landfills and other such locations, in violation of Ohio Administrative Code 3701-47-05, which requires that a “fetus shall be disposed of in a humane manner.”

In a press statement, Indiana Right to Life urged legislators to pass House Bill 1337, which passed the state House and is on its way to the state Senate for consideration. The bill would require aborted babies to be treated humanely after death and would otherwise regulate the treatment of aborted children.