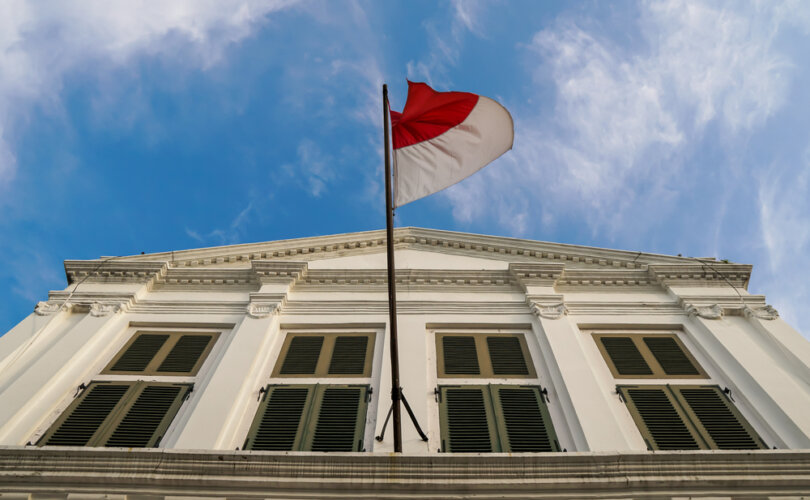 JAKARTA (LifeSiteNews) — Indonesia has passed a new criminal code that bans sex outside of marriage and the cohabitation of unmarried couples.

On Tuesday the nation’s parliament approved the overhauled code, which applies to both Indonesians and foreigners. Sex outside of marriage is punishable by up to one year in jail, but complaints can only be brought to authorities by a spouse, parent, or child.

According to Channel News Asia, the new code was supported by members of all political parties and will not take full effect for another three years “to allow for implementing regulations to be drafted.” Observers say its passage reflects the increasing popularity of conservative Islamic sentiment within the country’s political landscape.

“The aim is to protect the institution of marriage and Indonesian values, while at the same time being able to protect the privacy of the community and also negate the rights of the public or other third parties to report this matter or ‘playing judge’ on behalf of morality,” Albert Aries, spokesman for the justice ministry, told Channel News Asia.

Home to over 275 million people, Indonesia is the fourth most populous country in the world and boasts the world’s largest Muslim population. Nearly 86% of the populace is Muslim.

The new criminal code includes several other notable provisions, including bans on insulting the president, challenging state ideology, and holding unauthorized protests. Only the president can lodge complaints against those who violate the law prohibiting insults against him.

Mass protests against the proposed articles of the new criminal code had previously taken place, especially in the Indonesian capital of Jakarta, but protests outside parliament this week were considerably more tame than those in 2019.