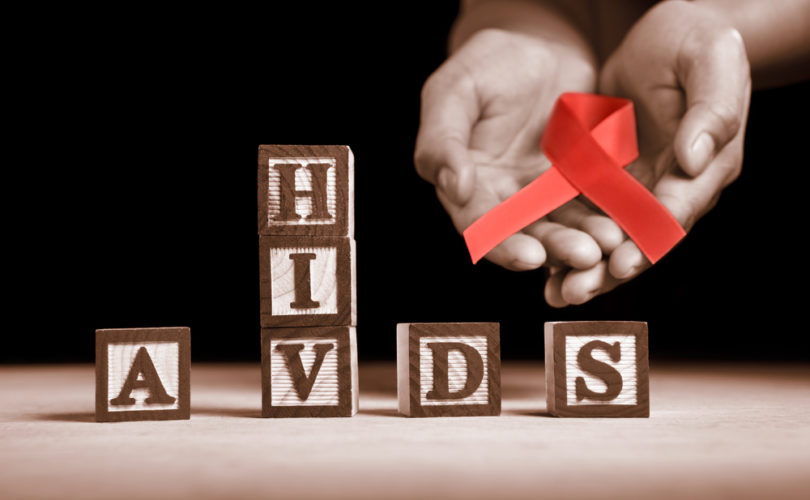 A new meta-analysis of 12 studies examining the effect of the Depo-Provera birth control shot on AIDS rates has found that women who use the shot are at significantly increased risk of contracting the deadly disease, especially if they engaged in high-risk behaviors like prostitution.

The study, published January 9 in The Lancet Infectious Diseases, analyzed three decades’ worth of data on nearly 40,000 women in sub-Saharan Africa, where AIDS is epidemic.  Researchers found that women who used Depo-Provera were nearly 40 percent more likely to contract HIV/AIDS than women who used other hormonal birth control methods, or no birth control method at all.  The rate of infection was worse among high-risk individuals, but even those women with no risk factors beyond use of the birth control shot were 31 percent more likely to contract the virus, leading some medical experts to conclude that the shot itself may be altering women’s bodies in a way that makes them more susceptible to infection.

Depo-Provera is especially popular in developing nations because it is perceived as a low-maintenance, foolproof contraceptive method.  Unlike oral contraceptives that require daily dosing at timed intervals, or barrier methods that require the cooperation of a partner, Depo-Provera is injected just once every three months.  However, because its side effects are generally considered more severe than those experienced by most pill users, the drug is not as popular in the United States.

Lead study author Lauren Ralph of the University of California, Berkeley School of Public Health said that while her study does not conclusively prove that Depo-Provera directly causes higher rates of HIV, further study is warranted to determine why the rates are so much higher among users of the drug.  Ralph theorized that the hormones in Depo-Provera might cause changes in the vaginal wall, alter the bacterial flora inside the vagina, or impede a woman's immune response – any of which could increase the risk of infection.

Dr. Michael Horberg, director of HIV/AIDS for Kaiser Permanente in California, told U.S. News and World Report that based on Ralph’s study, he would recommend women who believe they are at increased risk for HIV infection think twice before using Depo-Provera.

“If you have multiple options for birth control and you knew you were at significant risk for HIV, I might not use Depo-Provera,” Horberg said. “I might see if there are other options,” he said.

AIDS is not the first disease found to have higher rates among users of Depo-Provera.  Past studies have shown that users of the birth control shot are at increased risk for cancers of the breasts, endometrium and cervix; as well as herpes, memory loss and osteoporosis.