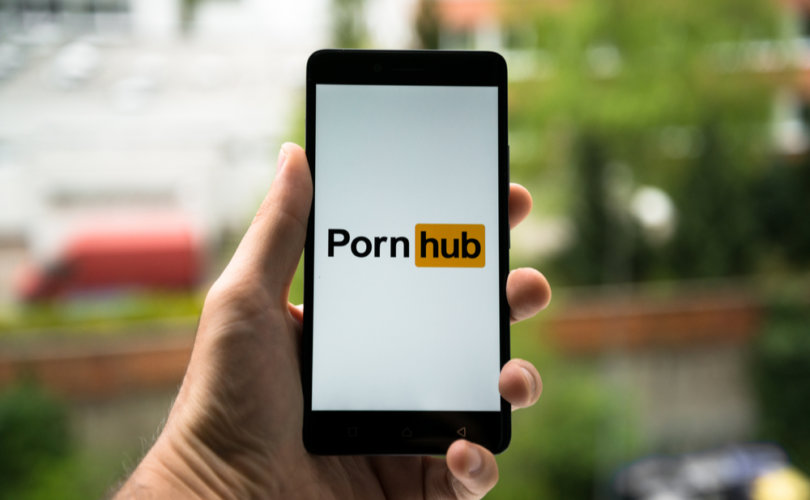 Hawkins accused Instagram of having facilitated Pornhub’s criminal activity by serving as its “distribution partner,” “helping to push millions to their website, including children.”

She further condemned the platform’s verification of Pornhub’s page — despite its evidence of criminality — with a blue check, a mark of “authenticity” that Instagram gives to “notable people and brands,” considered by many to be a “status symbol.”

The lawsuit further alleged that “MindGeek profited from images and videos of commercial sex acts, including the sexual abuse and rape of children who were under 18 years of age,” as well as “the rape of each of the Plaintiffs.”

According to Variety, Instagram’s parent company, Meta, did not respond to a request for comment.

NCOSE, which aims to “expos[e] the links between all forms of sexual exploitation,” shares research on the harmful effects of pornography.