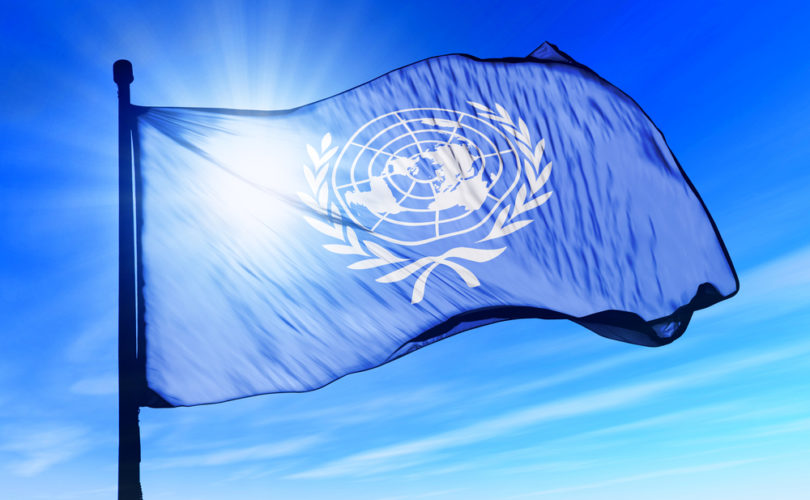 The Indian government is facing an international backlash after it was revealed that a government-funded mass sterilization camp had left 13 people dead and scores ill and injured.

Dr. R.K. Gupta was arrested for using rusty equipment to conduct tubal ligations and other sterilization procedures on 83 women he operated on in less than five hours. Gupta claims the government gave him “toxic” medication, which resulted in harm to women at the camp. The women were given $23, or about two weeks' wages, to undergo sterilization.

The camp is part of an decades-long Indian sterilization program. Since 2003, the program has resulted in the deaths of more than 1,400 people from 2003 to 2014, and according to government records resulted in more than one-third of India's female population being sterilized.

While proponents say the program is a necessary part of population control efforts, and the Indian government has defended it, backlash has been significant. The United Nations called for accountability and a removal of incentives.

In a statement the world body said that “any laws, procedures or protocols that might have allowed or contributed to the deaths and other human rights violations should be reformed or changed to prevent recurrences.”

Those incentives aren't limited to the money given to sterilized women. Local health workers have been accused of trying to meet state government quotas on sterilizations, and both workers and doctors receive financial bonuses for each procedure.

An op-ed in the British newspaper The Guardian called for the British government to stop funding the Indian program and other sterilization programs across the world, in light of the renewed controversy. “Far from giving poor women in the global south much-needed access to safe contraception that they can control,” says the op-ed, “these policies dehumanize them as 'excessively reproductive' and set targets that make atrocities like those in Chhattisgarh possible. While these policies are rooted in deeply racist and patriarchal ideas, they are implemented in the name of reproductive rights and choice.”

The Catholic Church of India also denounced the idea of sterilization programs in light of the new findings.

India's sterilization program began in the 1970s, with forced sterilization for men, but was abandoned. And while official targets for sterilization were abandoned in 1996, a less formal version of the practice that specifically targeted women continued. In 2012, Human Rights Watch issued a report saying that women frequently did not receive information about non-sterilization forms of contraception due to local officials trying to meet quotas.