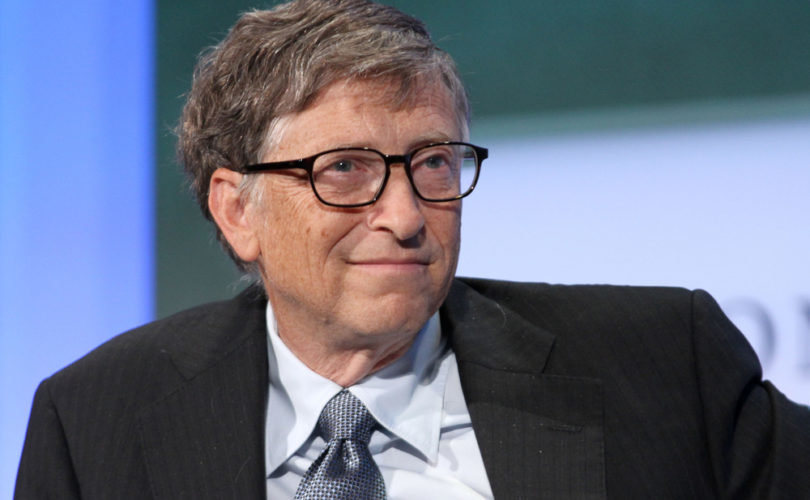 BRUSSELS, Belgium, March 6, 2017 (LifeSiteNews) – Some of the world’s richest nations and people gathered last week to commit $200 million for abortions in the developing world to replace U.S. funding cut off by President Trump.

Of the 50 countries that sent delegates, only a dozen announced donations. Canada, Finland and Sweden each vowed $20 million. Denmark, Netherlands, Norway, and Belgium promised $10 million apiece.

“It is a very powerful signal to the rest of the world that the fundamental right of women and girls to decide over their own lives must be respected,” said Lilianne Ploumen, the Dutch foreign trade and development minister who launched the She Decides initiative five weeks ago.

The money will replace U.S. funding stopped by an executive order from Trump. Re-invoking the Mexico City Policy, Trump cut off all government grants to international organizations promoting abortion.

Among the countries that did not contribute was the United Kingdom. The UK sent a junior minister, Rory Stewart, rather than Priti Patel, its minister of foreign development. The Guardian saw this as an act of “solidarity” with Trump but added that the move “could be seen as a snub to the She Decides Conference.”

The conference heard presentations from several pro-abortion organizations and from women from developing countries where abortion is illegal.

The cost of Trump’s decision could be anywhere from $600 million over Trump’s four-year term to $9.5 billion, according to Neil Datta, executive director at the European Parliamentary Forum on Population and Development.

However, pro-life groups such as One of Us, which has gathered three million signatures to a petition against the European Union taxing its members to fund abortion in developing countries, condemned the She Decides fund.

Obianuju Ekeocha of the Culture of Life Africa organization said Africans do not want abortion and called the conference “the dictatorship of the rich donors,” “neo-colonialism” and “cultural imperialism.”

In a powerful video, she declared that Africans did not want “so-called safe” abortions. “What African women are looking for and we are asking for is your support for safe delivery for African babies.”

In fact, the Pew survey reveals that Ekeocha’s assessment is almost equally valid in the rest of the world.

Outside of Western Europe, no developing region found abortion “morally acceptable” and, except for Japan and China, few developed countries. Even Canadians were split evenly over abortion, with 26 percent deeming it morally acceptable and the same finding it unacceptable. Fully 37 percent were undecided.

Antonia Tully of the Society for the Protection of Unborn Children backed up Ekeocha.

“Has anyone bothered to ask African women if they want foreign governments funding abortion, which in many cases isn’t even legal, in their countries?”

Tully took dead aim at the idea that chopping funding would endanger the health of children or women.

Tully also characterized the conference of rich countries doing their best to suppress the population of poor countries as “blatant cultural imperialism.”

“This is a group of western European countries deciding that they know what is best for developing countries,” she said.

Canada pledges up to $20 million for international abortion fund