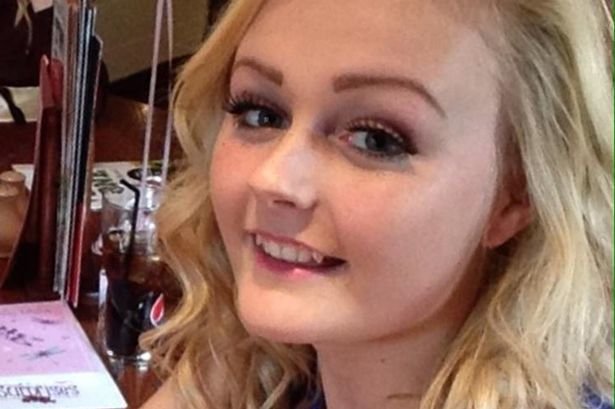 UNITED KINGDOM, January 29, 2016 (LifeSiteNews) – A 16-year-old's November death was due in part to her taking an oral contraceptive and abortifacient, a recent investigation has concluded.

According to The Mirror, a formal inquest found that Sophie Murray died of a pulmonary embolism caused by deep vein thrombosis. She had been on Microgynon for eight months to regulate what The Mirror described as “heavy periods,” and after returning from a family trip to Gran Canaria, she developed breathing issues, chest tightness, and aches.

After trying two inhalers, she woke up on November 8 with breathing difficulties. She died later that day, after arriving at a hospital.

A combined oral contraceptive, Microgynon can both prevent and end a pregnancy, according to Net Doctor, a British health website – the former by preventing ovulation and preventing sperm from reaching a woman's egg, and the latter by weakening the uterine wall so a newly-conceived child is unable to implant.

For women who take Microgynon, risks include, but are not limited to, bleeding, blood clots, vomiting, diarrhea, seizures, and numbness.

Sophie's mother and stepfather say they had no idea about the possible side effects of the drug. Her stepfather told The Mirror that the plane trip back from the family trip may have triggered Sophie's reactions.

Often praised as a panacea by women's rights groups, contraceptive drugs and devices are well-known for their higher risks of cancers, clots, and harm to unborn children. A great deal of attention has come upon Essure, which has drawn reports of injuries from 5,000 women since its approval by the FDA 14 years ago. Several deaths have also been linked to use of Essure.

The makers of NuvaRing and Yaz have had to pay enormous sums to women engaged in class-action lawsuits against their makers. One of the most famous people harmed when using NuvaRing is former Olympic hopeful Megan Henry, who blames her use of NuvaRing for her inability to participate in the 2014 Winter Olympics.