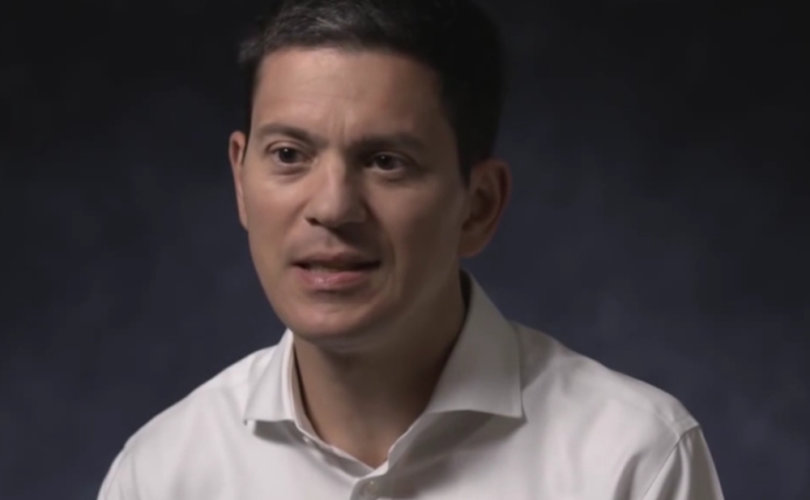 WASHINGTON, D.C., December 20, 2016 (LifeSiteNews) — International abortion business managers, under the guise of “charity,” are taking not just inordinate salaries but astronomical bonuses funded by tax dollars for the upcoming Christian holy day in the name of “charity.”

The Daily Mail reported that Planned Parenthood International (PP), which received $32 million in aid for poverty during 2013 from Great Britain alone, paid director Carmen Barroso a salary of $427,000 last year. The abortion conglomerate also has at least 14 staff members each making more than $124,000 a year.

International abortion organization Marie Stopes rewarded CEO Simon Cooke with $210,000 last year and gave him a Christmas bonus of $312,000. In just two years, Cooke has received $1.24 million in compensation. Marie Stopes, which annually receives nearly $58 million in “charitable aid” just from England, was investigated earlier this year by the Care Quality Commission for illegal and unsafe practices that endanger the lives of women, including lying to clients.

The U.S.-based International Rescue Committee (IRC), which exists to “ensure” that women and girls receive abortions, paid its president, David Miliband, $657,000. Meanwhile, he is pleading for donations because a shortage of cash threatens the organization's ability to deliver “lifesaving assistance” in Syria and central Africa.

“The IRC uses its disaster preparedness systems … the minimum actions required to respond to reproductive health at the onset of every emergency,” the organization's website states, giving “more than 21 million people access to primary and reproductive healthcare.”

Great Britain donated $4.5 million in charity aid to the IRC last year. Meanwhile, Miliband, who hangs out with celebrities like George Clooney, lives a luxurious lifestyle, including an $11,000 a month apartment in New York’s Upper West Side.

Save the Children, which promotes the use of abortifacients and the legalization of abortion worldwide, was also noted for paying “excessive” salaries to its upper echelon. One charity that received more than $12 million in English aid to feed the starving paid its leader nearly $750,000 and gave 17 other staffers $200,000 each.

And the list goes on and on. In its investigation, The Daily Mail found that some heads of “charities” engaging in social engineering under the guise of “fighting poverty” receive as much as $765,000 a year.

Governments hand millions in public funds to organizations to help underdeveloped countries. The organizations in turn promote abortion and some make their leaders tax-paid millionaires.

Upon hearing of the English newspaper's investigation into huge salaries and bonuses, Parliament's International Development Committee member Pauline Latham called for an official inquiry into “excessive” payoffs for abortionist organizations, all under the government dole.

These are not normal salaries,” Latham said with alarm. “Even some big businesses do not pay these kinds of amounts.”

Development Secretary Priti Patel froze all new aid until a review is completed regarding financial ethics and tax dodging in the “charitable” international development industry.

And there are other expensive perks for organizations that expand abortion globally. Planned Parenthood, for example, bumps its officials hundreds of times to comfy business class air travel.