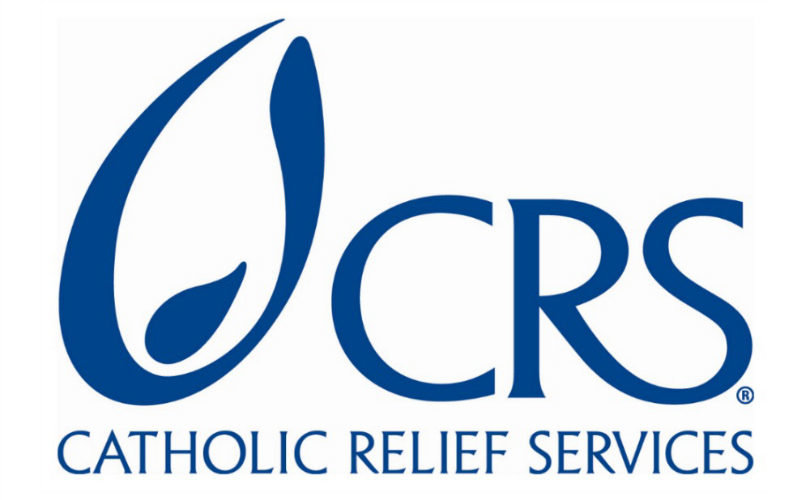 WASHINGTON, D.C., March 22, 2019 (LifeSiteNews) — Why is a 501(c)(3), whose purpose is to help Catholics support the poorest of the poor, lobbying Congress in the name of multiple secular organizations, for unqualified billions of taxpayer dollars? Michael Hichborn, founder of the Lepanto Institute, is asking that very question in order to hold so-called Catholic nonprofits — especially those supported by the U.S. Conference of Catholic Bishops — transparent and accountable to those who are often pressured from the pulpit to tithe to them. As churchgoing Catholics continue to hear preached the USCCB Bishop’s Appeal this Lent  — including those little “Rice Bowl” boxes targeting children — too few are aware of exactly where their tithes are going. The answer is directly to organizations supporting abortion, contraception, and even sterilization in the Third World.

After publishing an in-depth report yesterday on Catholic Relief Services, Hichborn agreed to sit down for an interview on what he has discovered.

The first question I asked him was on the Bishop’s Appeal. Trends in the last few years — from millions of dollars of payouts in settlements to victims of the sex abuse crisis to preaching the “resettlement” of majority-Muslim refugees (the latter having been done after the USCCB received over $91 million from the Obama administration) — seem to have left those Catholics remaining in the pews (and holding the bills) wary of the annual appeals.

To Hichborn, the wariness is not unmerited. Many bishops are pushing Catholic Relief Services as part of their annual appeal this year. Just how many is hard to say. “Each appeal is different in every diocese,” Hichborn said. “With 197 dioceses in the United States, examining each one would be a very time-consuming task.” Tracking the CRS Rice Bowl collection is easier, as it is found in most dioceses thanks to the support of the USCCB. “CRS is currently conducting its annual Rice Bowl collection and will have a national collection at the end of the month. Considering the hundreds of millions of dollars CRS rakes in from the government, faithful Catholics need to ask themselves if CRS really needs their money at all.”

When asked to expand on which specific organizations CRS was lobbying Congress for, Hichborn explained, “It's absolutely scandalous for a Catholic agency to be requesting government funding for any agency that is pushing a gravely immoral agenda. On March 12, 2019, CRS Executive Vice President William O’Keefe appeared before the House subcommittee on State, Foreign Operations, and Related Programs to lobby for USAID, PEPFAR, and the Global Fund. But CRS isn’t lobbying for these groups just because they like them; it’s a quid pro quo. Those three agencies are by far CRS’s biggest financiers. So CRS is in effect lobbying for its own funding by asking Congress to finance contraception-pushers.”

As the old adage goes, “follow the money.” The first question a Catholic might have, after hearing of the billions of dollars the executive vice president of CRS has just lobbied Congress for, is where exactly his money is going, if not to the poor. According to Lepanto Institute research, the answer is disturbing. “According to the latest tax form 990 for CRS, William O’Keefe is making $173,385, with about $20,000 in benefits. To put that into perspective, 10 senior staff members were paid $2.2 million in 2018. The Rice Bowl collection for 2017 was $8.5 million. So 26% of the Rice Bowl funds collected from pew-sitting Catholics covered the salaries of 10 people at CRS, including Mr. O’Keefe.”

Could this “quid pro quo” go farther than just lobbying? Hichborn believes so. “When CRS receives money from the government for government-run projects, there are two things that come into play: 1) CRS cannot exclusively hire Catholics, and 2) CRS is not permitted to work toward the conversion of individuals to the Catholic Faith. Also, even though there is a ‘conscience exemption clause’ for CRS when receiving government funding that exempts CRS from being forced to promote condoms, contraception, etc., the real issue is that CRS is working toward building the governmental apparatus that remains after CRS leaves the project. It would be like a building contractor being asked to build a structure it knew would later be used by Planned Parenthood; even though the contractor isn’t performing abortion or distributing contraception, he is helping to build the apparatus that does, and that is the gravest concern with CRS taking government funding.”

If CRS is being supported by Catholics in the pew, and by the USCCB, but then goes to work on projects directly contrary to Catholic teaching (especially on the sanctity of life), does this mean those tithing are complicit in supporting these acts? What about all the good CRS is doing for the poor and displaced?

“The most fundamental teaching in moral theology,” Hichborn explained, “is that one may not commit an evil, no matter how small or insignificant the evil may seem, in order to obtain a good, no matter how great the good may be. In other words, the ends can never justify the means. As such, while CRS may say they are asking for funding for these groups because of the apparent good they do, they cannot ignore the evil they are doing at the same time, and in many respects in the same apparently good projects. One could ask CRS, if we replaced the word ‘contraception’ with ‘sexual trafficking of eight-year-olds,’ would CRS make the same requests for funding?

“The fact of the matter is that contraception and abortion are intrinsically evil acts. So is the sex-trafficking of eight-year-olds. The Catholic Church is very clear on this. So either CRS must admit that its lack of concern for the spread of contraception equates to a lack of concern for other immoral acts (such as the sex-trafficking of children) or it must equally condemn them.”

For Hichborn, those tithing to CRS — whether knowingly or not — could very well be complicit in these actions contrary to their faith, but those truly responsible are the shepherds. “As an agency of the bishops of the United States, Catholics not only should expect, but must insist that Catholic Relief Services be authentically Catholic. This not only means expecting that CRS refrains from any partnerships with gravely immoral organizations (or work on gravely immoral projects), but that CRS — as a Catholic nonprofit — should work to fulfill the mandate established by Our Lord: ‘Go forth, preach the Gospel, and baptize all nations.’ If CRS claims itself Catholic but only performs good works without trying to bring souls to Christ, then it is merely feeding bellies while starving souls.”

What can Catholics do if they wish to support the good works CRS proposes? For Hichborn, the answer is simple: hold their bishops accountable with the threat of withdrawing tithes, and expect their bishops to hold organizations like CRS accountable. So far, efforts to do this have gone unheeded. “If faithful Catholics wish CRS to be authentically Catholic, they should insist upon it as a condition of their participation with it, either by way of funding or promoting the organization. As of now, however, CRS is begging for funding on behalf of the world’s largest providers of contraception. Perhaps it is best to withhold those donations until CRS decides it would rather be Catholic than just another NGO.”