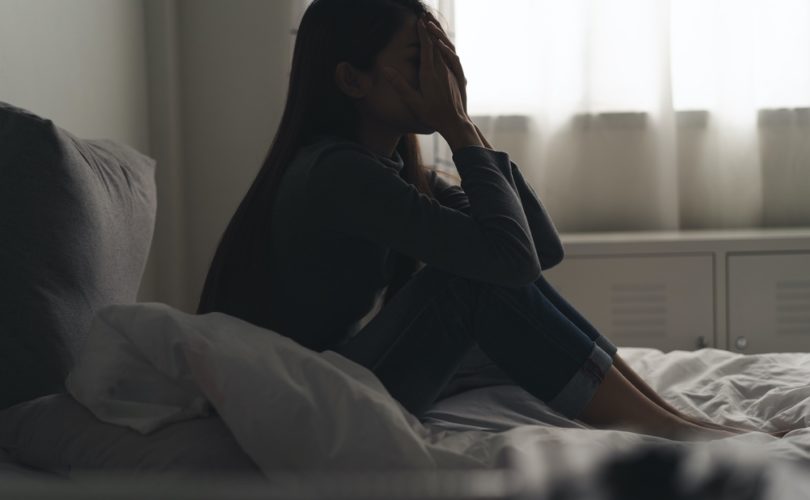 Last year, Iowa Gov. Kim Reynolds signed the measure as an amendment to House File 594, a bill that ensures courts cannot withdraw life-sustaining care from a child without their parents’ consent. The amendment requires mothers to wait at least 24 hours after their initial appointment before going through with an abortion. Planned Parenthood quickly sued, and Turner granted a temporary injunction.

Now, Turner has ruled that the amendment violated language in the Iowa Constitution requiring legislative amendments to be about the same issue as the main bill to which they are attached.

“Upon review of both the Iowa Senate and House videos, it is abundantly clear to this Court that what occurred in the Iowa Legislature on June 13th and 14th, 2020 was exactly such ‘tricks in legislation’ and ‘mischiefs’ that the single-subject rule exists to prevent,” Turner wrote, The Hill reported.

He also declared that he found the law similar to a 72-hour waiting period the Iowa Supreme Court struck down in 2018, supposedly for violating “due process and equal protection.” The U.S. Supreme Court expressly upheld 24-hour waiting periods in 1992’s Planned Parenthood v. Casey, but Turner’s opinion notes that the Hawkeye State’s highest court had “expressly rejected the Casey undue burden standard and held that any legislative restrictions on a woman’s fundamental right to decide whether to continue or terminate a pregnancy should be analyzed under a strict scrutiny analysis.”

That 2018 ruling, which plays into abortion activists’ strategy of rooting the “right” to abortion in state constitutions rather than Roe v. Wade as insurance against a possible conservative takeover of the Supreme Court, inspired Iowa lawmakers to support a state constitutional amendment making clear that the Iowa Constitution does not contain a right to abortion.

State law requires that the proposed amendment be published three months before being passed in the 2023-2024 legislative session. Voters could then vote on the measure in the 2024 general election or potentially earlier depending how quickly the legislature acts.

Reynolds’ office has not yet announced whether the state will appeal Turner’s decision.