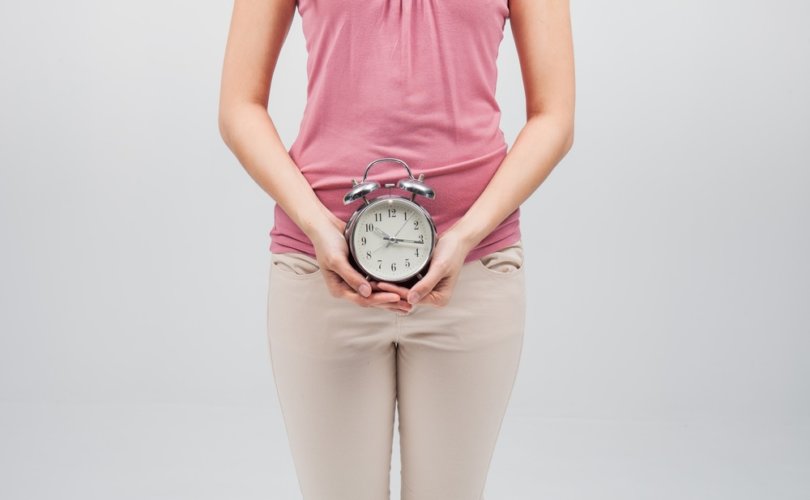 DES MOINES, Iowa, June 29, 2018 (LifeSiteNews) – By a 5-2 vote Friday, the Iowa Supreme Court ruled against a state law requiring women to wait 72 hours before having abortions.

Planned Parenthood of the Heartland and the state chapter of the left-wing American Civil Liberties Union (ACLU) brought the suit, the Des Moines Register reports, claiming the 2017 law was both unconstitutional and medically unnecessary. Most of the justices agreed.

The law “violates both the due process and equal protection clauses of the Iowa Constitution because its restrictions on women are not narrowly tailored to serve a compelling interest of the state,” Chief Justice Mark Cady claimed. “The state has a legitimate interest in informing women about abortion, but the means used under the statute enacted does not meaningfully serve that objective.”

The decision reverses a lower court ruling from October upholding the law, which former Republican Gov. Terry Branstad signed last May. “The public’s interest in potential life is an interest that cannot be denied under the law,” District Court Judge Jeffrey Farrell wrote at the time.

“The law makes it so that a doctor can’t perform an abortion unless the mother has an opportunity to see her child through an ultrasound and hear the child’s beating heart, giving her time to think about whether or not she wants to stop that beating heart,” a spokeswoman for the current governor, pro-life Republican Kim Reynolds, said last fall.

The abortion lobby’s latest judicial victory comes as Iowa courts are also preparing to hear arguments over the constitutionality of the state’s recently-enacted ban on abortions once a heartbeat is detected, a case that has taken on added significance in light of Wednesday’s revelation that a new, Trump-appointed justice will likely hear the case if it reaches the Supreme Court.