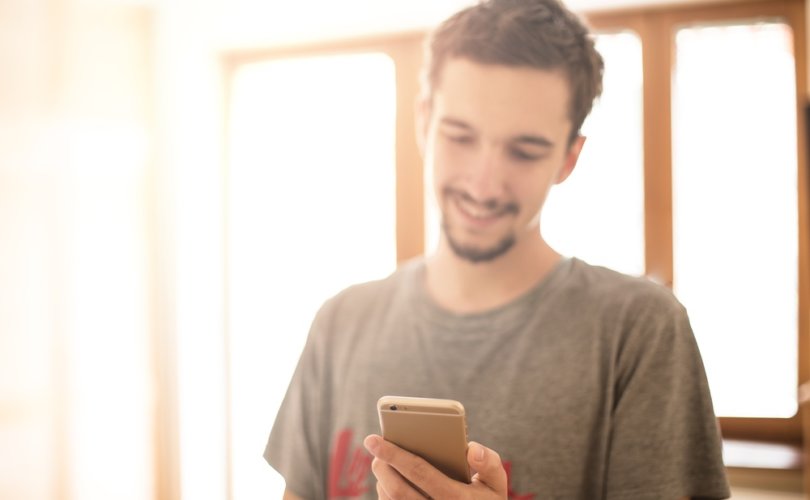 CUPERTINO, California, February 28, 2018 (LifeSiteNews) – Easter has “appeared just as quickly as it disappeared” on Apple’s iPhone after widespread complaints from users.

Christians complained that the most important feast day of their faith, the celebration of Jesus Christ rising from the dead some 2000 years ago, had been removed. Many wondered if an anti-Christian bias was at work.

David Cooke, Canadian Campaign Manager for CitizenGO, wrote a letter to Apple, saying that removal of Easter “gives the impression that your company has an anti-Christian bias.” The letter was obtained by LifeSiteNews.

“Good Friday and Easter Sunday have been omitted,” Cooke wrote.  “This gives the impression that your company has an anti-Christian bias. These holidays are celebrated by millions in the States – they are the most important holidays in Christianity. People (not just Christians) want to know when they are.”

Apple sent a response letter to Cooke signed by “Phil.”

“We are sorry that you do not have Easter marked as a holiday on your Calendar.  An update is planned for this week that will fix it,” the letter read.

After suggesting Cooke add the holy days or subscribe to iCalendar files on the Internet, “Phil” explained, “Many years ago Apple set up…‘US Holidays’ designed to simply list official U.S. Government holidays. We are now updating this calendar to have many more holidays, including Easter and Good Friday and more.”

“Apple believes in freedom of religion as a basic human right,” the letter states. “We also care deeply about inclusion and diversity and want our products to respect all of our customers' beliefs.”

Whether Apple’s removal of Easter was a deliberate decision or a glitch may never be known. But, after pressure, the feast day, along with Good Friday, has returned.

“It has returned,” Chris J posted Friday on an Apple discussion thread.  “Happened a day ago” (February 22).

“Easter appeared just as quickly as it disappeared,” he added.  “May have been pushed out over iCloud, don't know. I know it wasn't there when iOS 11.2.6 was originally released and I installed it.”

LifeSiteNews also confirmed the information with an iPhone running iOS 11.2.6. Good Friday, Easter, and Easter Monday were all on the calendar.